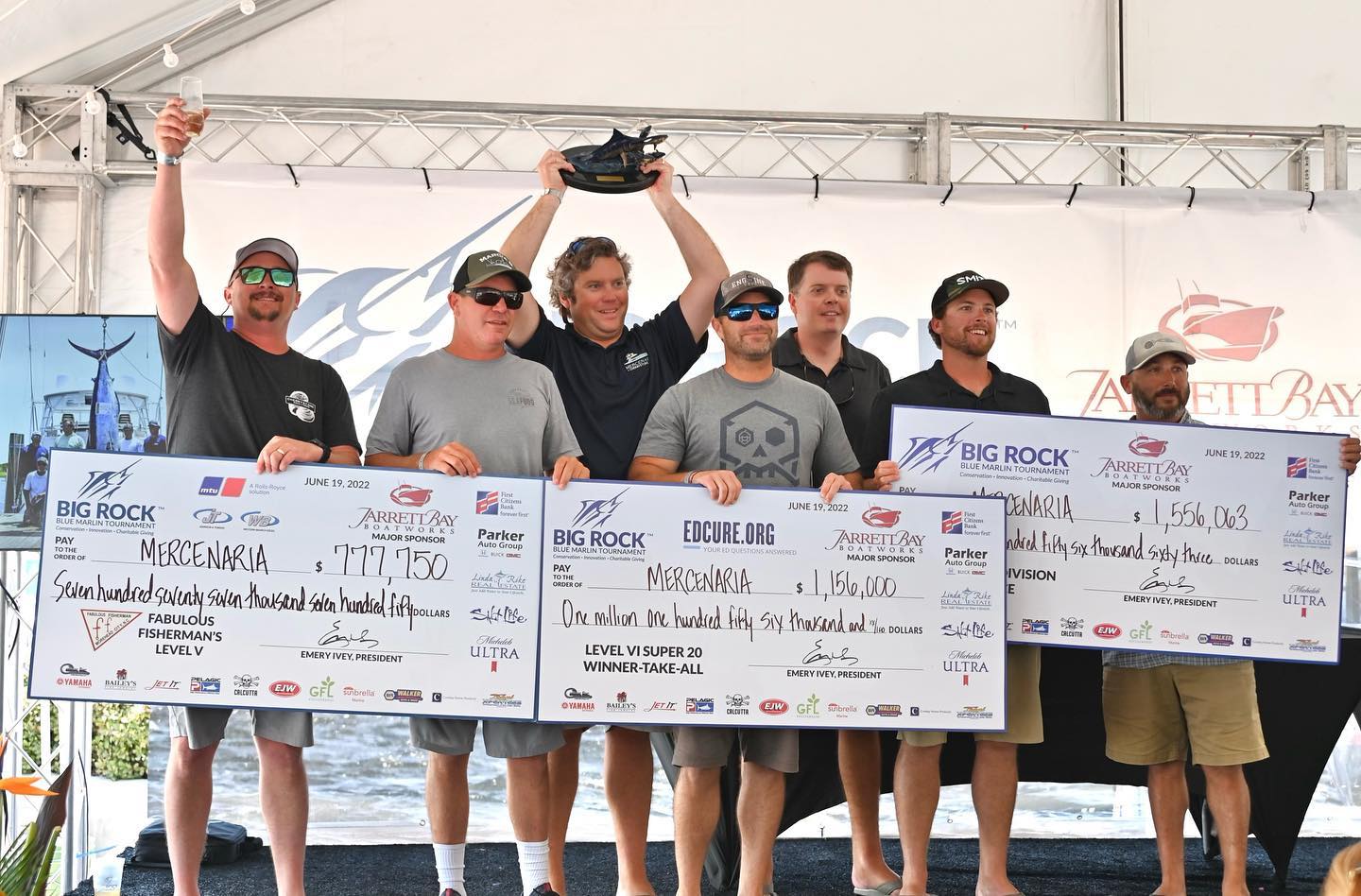 Virginia boat the Mercenaria, Captain Neil Sykes and angler Matthew Brown captured the overall title at the 64th annual Big Rock Blue Marlin Tournament held out of Morehead City, NC . The 6-day event featured 266 teams and a total prize payout of $5.9 million. The Mercenaria a 72-foot Viking is home ported in Cape Charles and fishes out of Rudee Inlet. Their 572.6-pound marlin caught on day 1 held the top spot on the leader board all week. The winning fish earned more money than any single Marlin in history, $3,489,813.00. Congratulations!

Good Spanish mackerel fishing continues along the oceanfront and in the lower bay. Most fish are being caught using Clark or Drone spoons tie directly to a 20-30 foot mono leader run behind a planer or in-line trolling sinker. 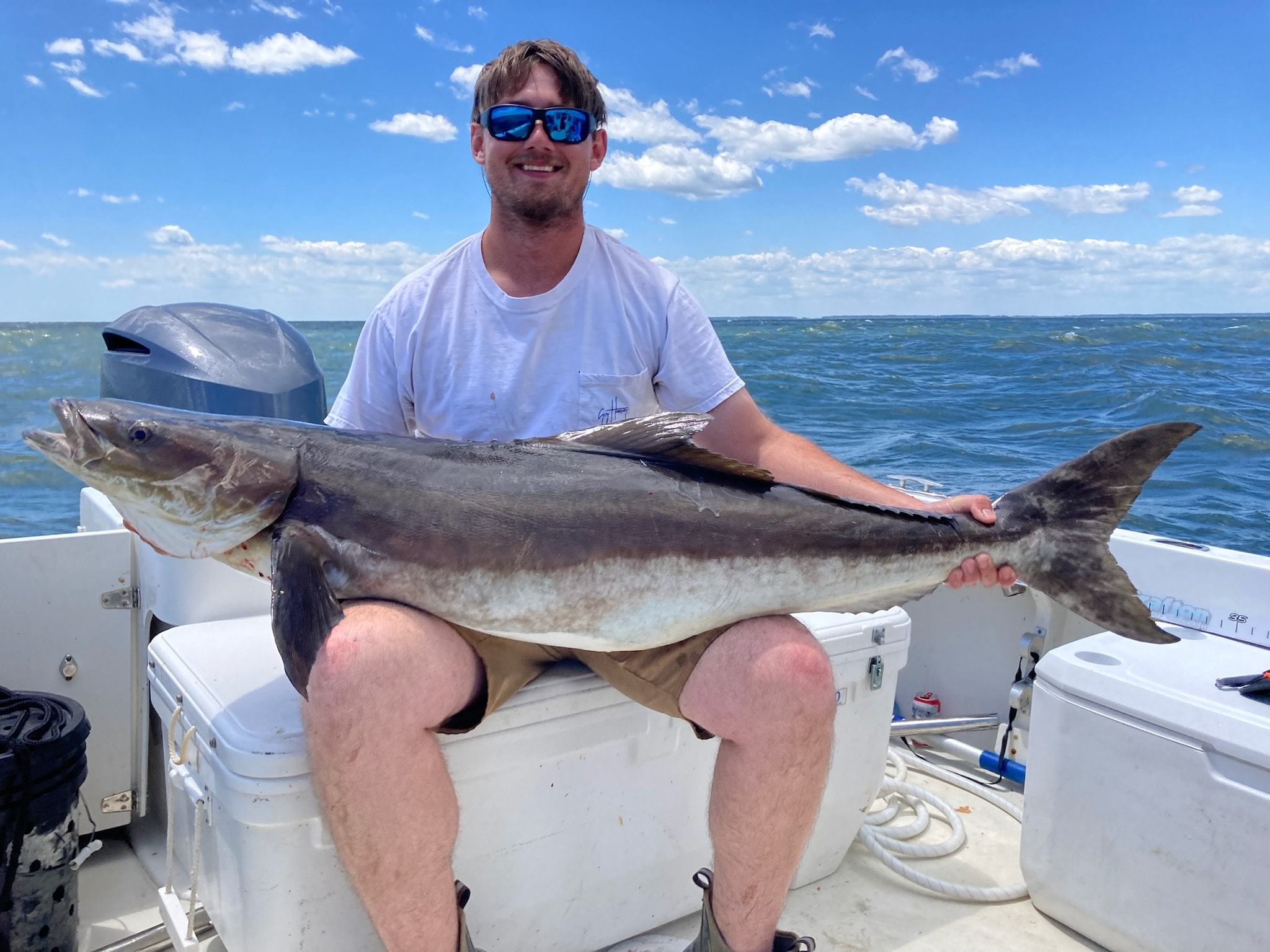 Cobia season is open. Most anglers are fishing live bait in chum slicks. But always have a rod ready to sight cast. 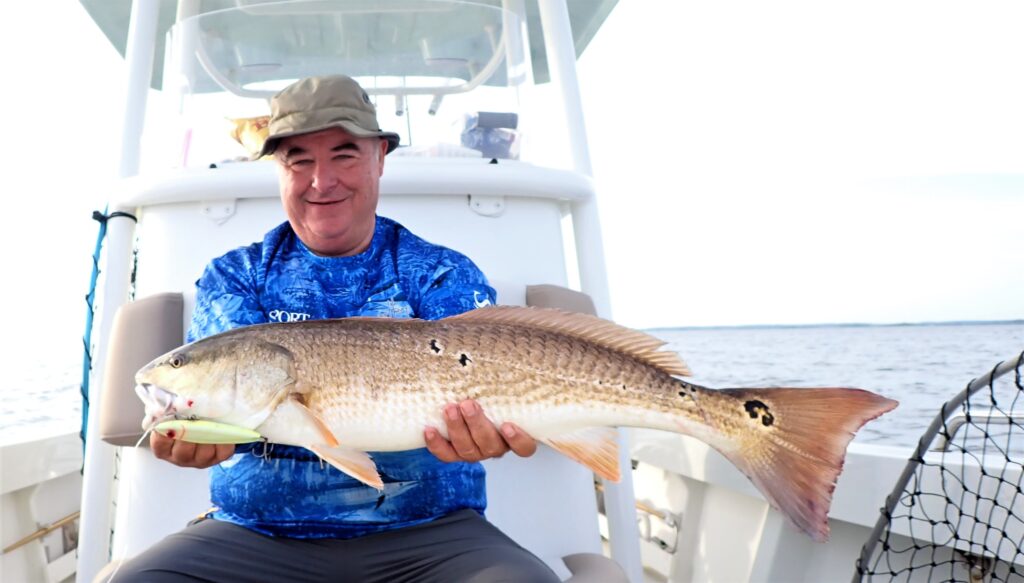 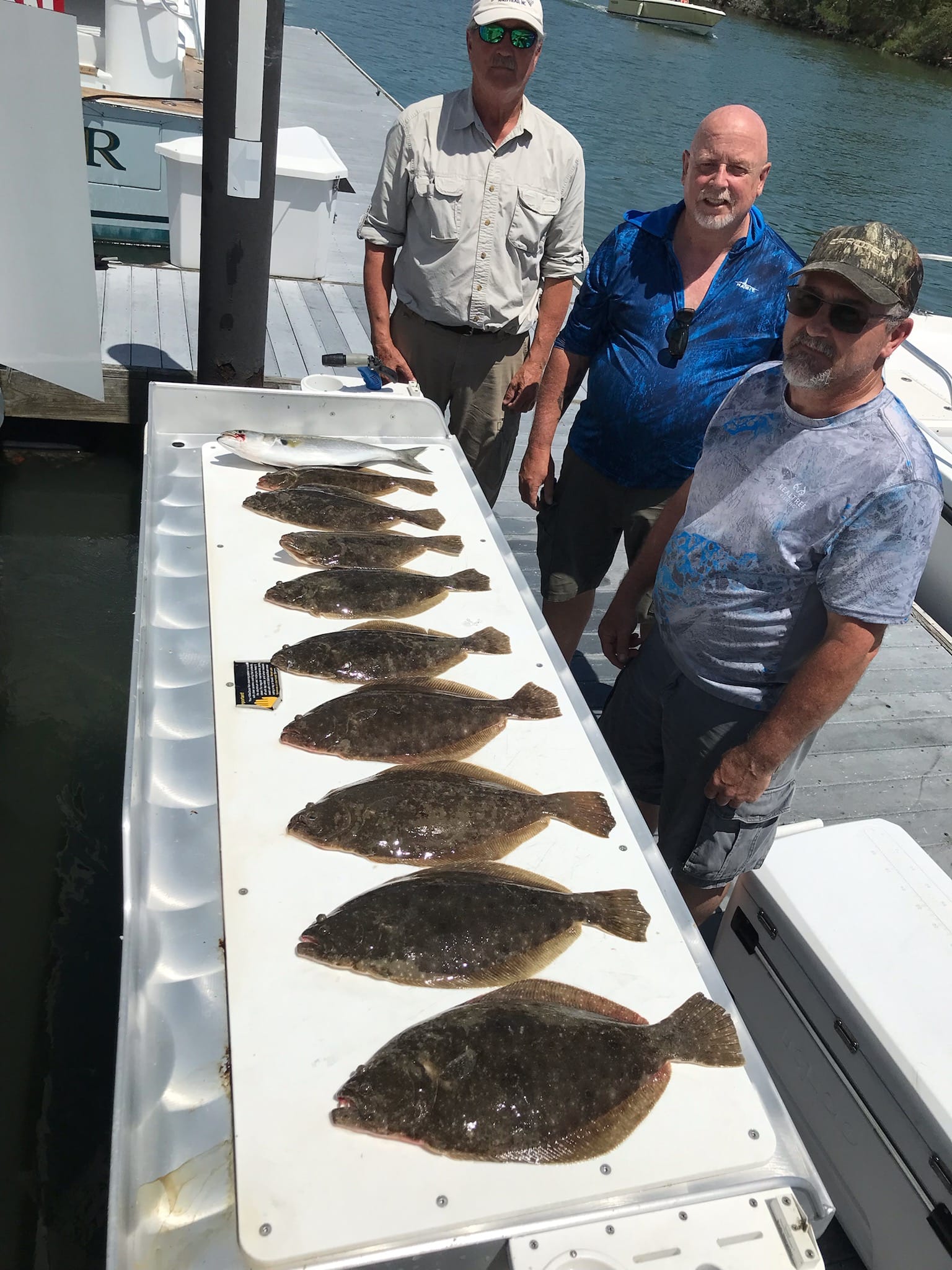 Flounder catches are on the rise. Look for them along the CBBT, around inshore wrecks and artificial reefs throughout the lower bay and along the coast. Captain Craig Paige on the Paige II put his crew in the meat this week.

Big amberjacks are at the south tower and should be at the Chesapeake light tower. 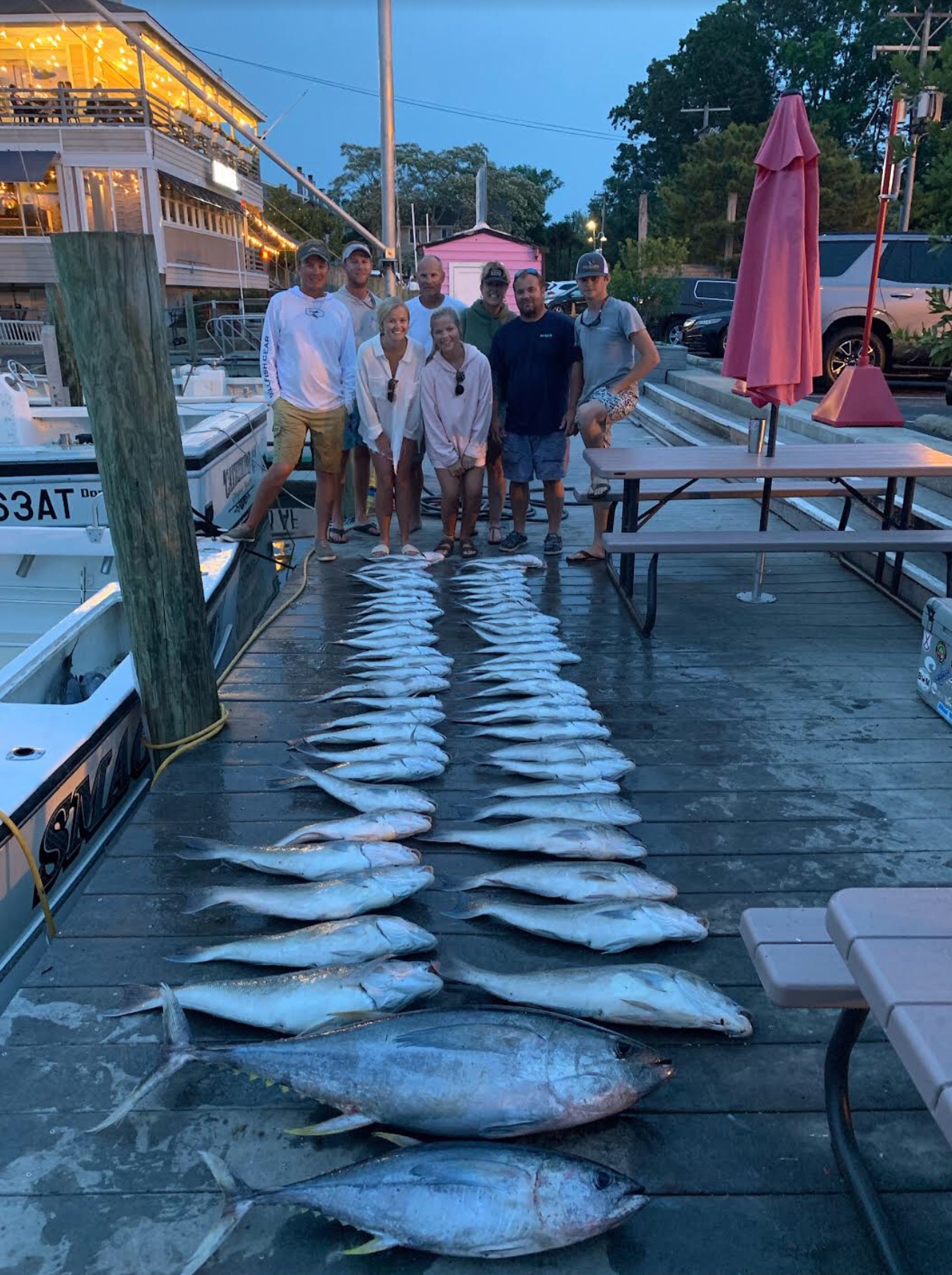 Deep droppers are catching plenty of tilefish and sea bass.

Permanent link to this article: https://vbsf.net/2022/06/20/virginia-fishing-report/