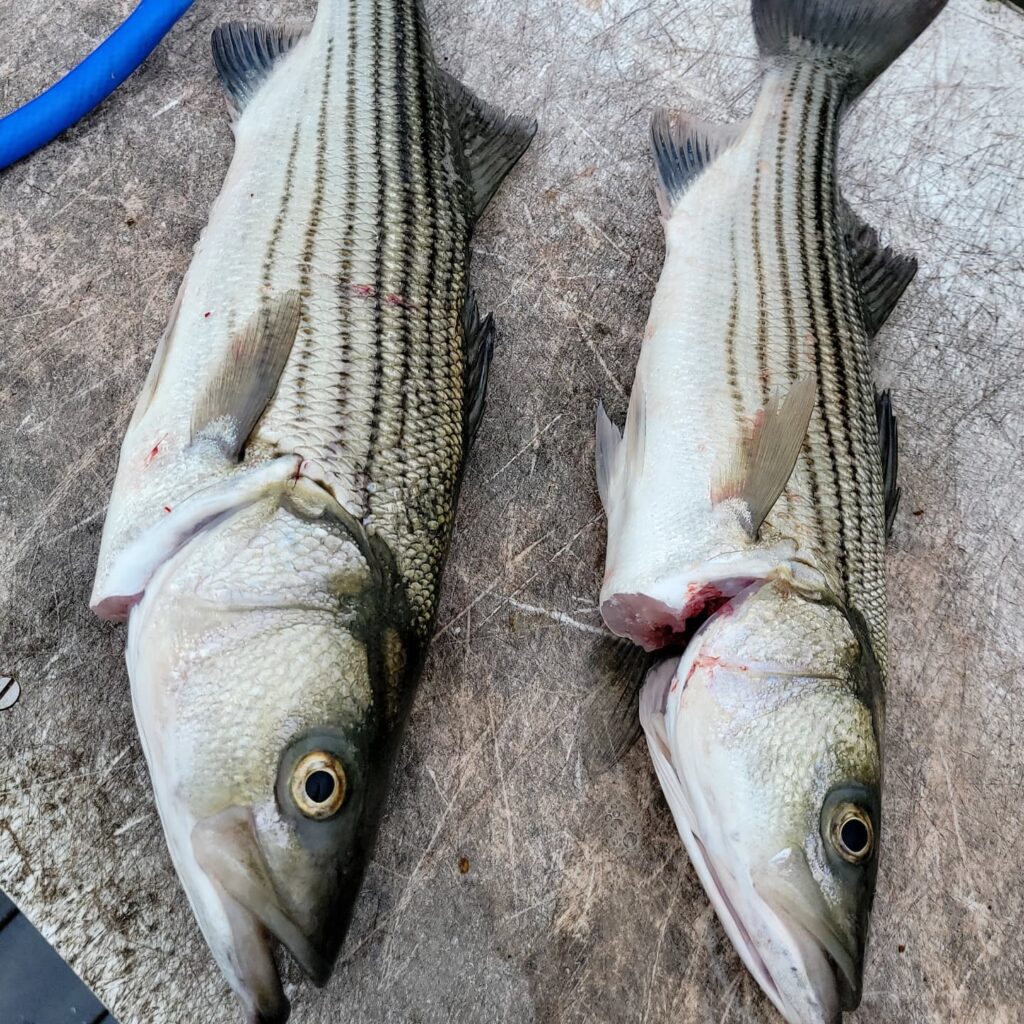 Virginia’s rockfish season opened October 4th and will remain open until December 31st. Anglers are catching them around bridge pilings, piers and under lights at night.. Regulations allow one fish per angler per day with a 20 inch minimum and a 36 inch maximum length. 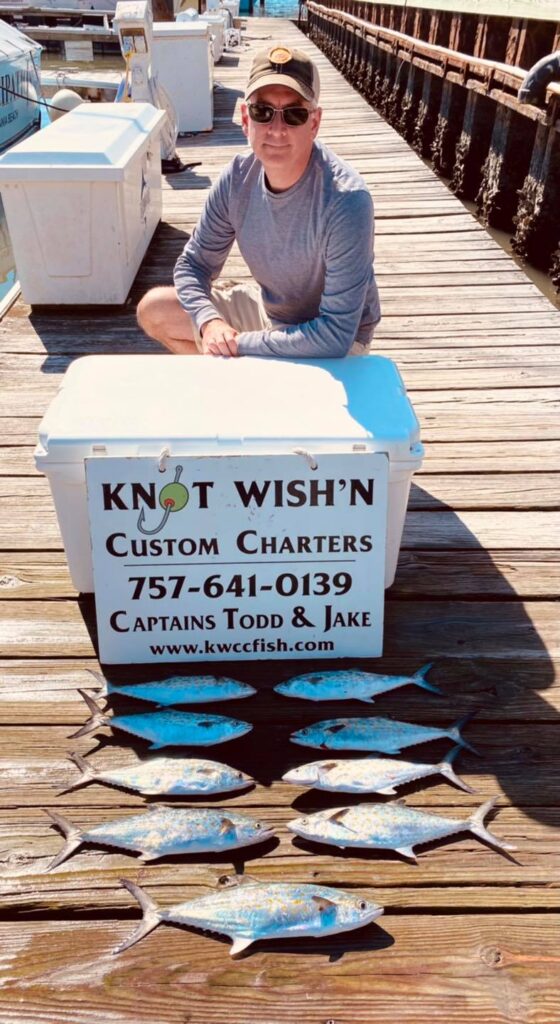 Speckled Trout should be available in the local inlets and rivers. Live shrimp are deadly on them if you can get your hands on some, live shrimp are abundant in Bay tributaries right now. Topwater baits or popping corks with fresh soft crab or other fresh cut baits will do the trick. Captain Todd Beck, Knot Wish’n Charters confirmed that trout and redfish are both feeding inside Rudee Inlet. The same should be true for Lynnhaven and Little Creek as well.

The best flounder bite is in the lower Chesapeake Bay and out in the ocean. Spot are still around and make great bait.

Sheepshead catches are still occurring in the the CBBT area.

Anglers have been finding plenty of drum. They  are on the move and there’s been a good run in the surf along Sandbridge. 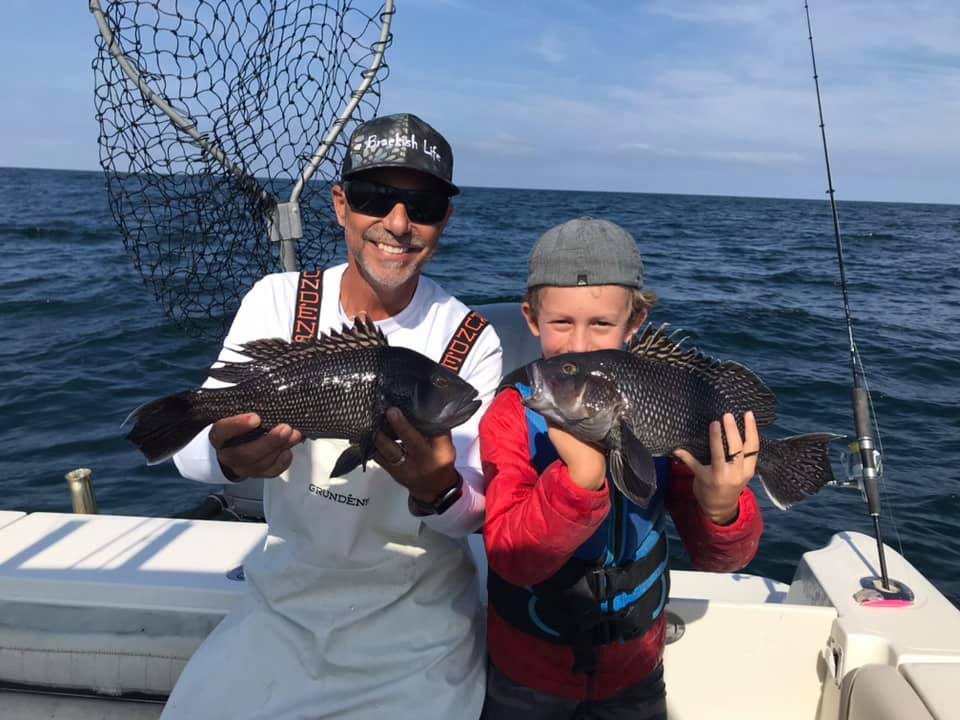 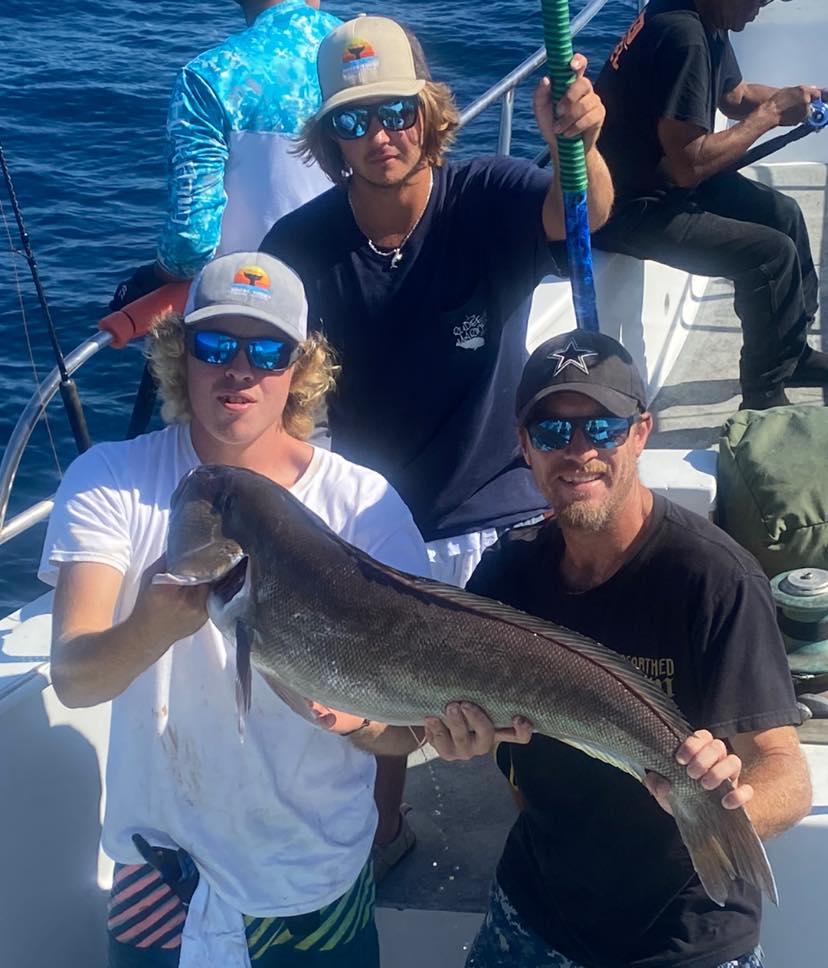 Nice Tilefish On the head boats!

The deep-water anglers are doing well on tilefish and seabass. The Rudee Tours Head Boats are running full day, 12-hour sea bass and 17 hour deep dropping trips. Most are either sold out or close to it. If you want to get in on the action call them ASAP. 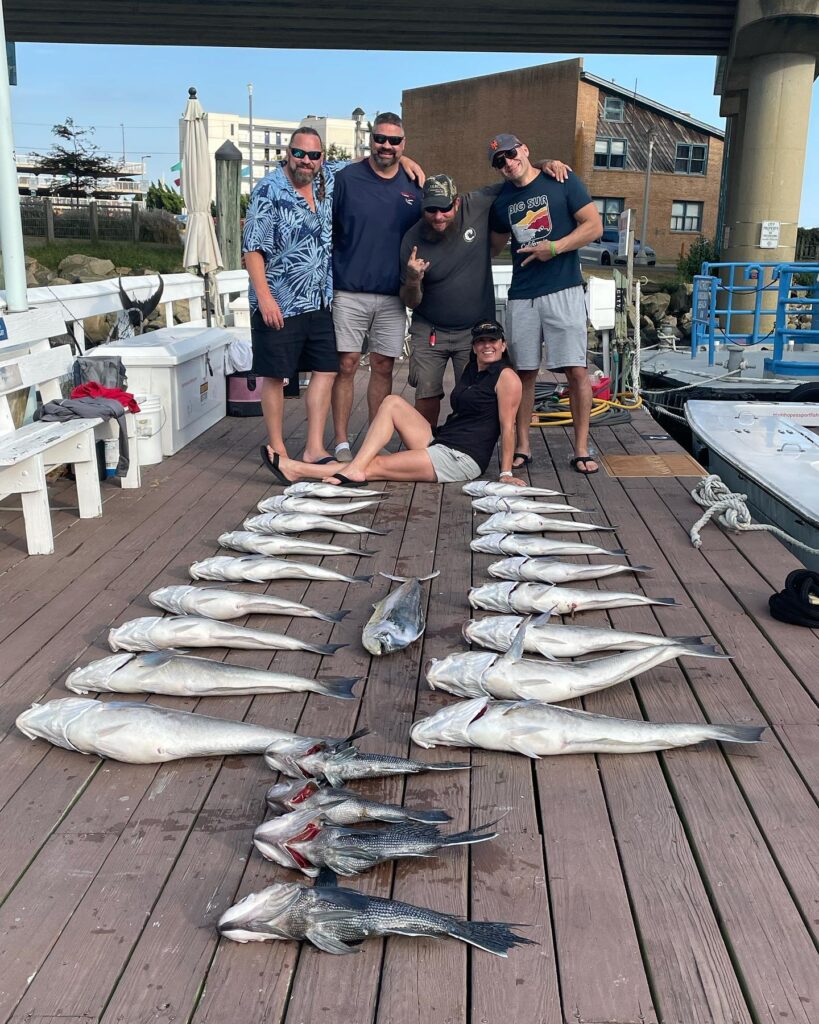 An alert to mariners has been posted for Rudee Inlet due to serious shoaling conditions, based on a City of Virginia Beach survey, dated October 05, 2021. The survey indicates shoaling in the channel from the east end of the South jetty extending approximately 100 feet eastward. Conditions reported are least depth at 6.1 feet mean lower low water. Shoaling has been identified along the south side of the channel extending approximately 250 feet westward from the east end of the short jetty. Conditions reported are least depths at 5.0 feet mean lower low water. Mariners are urged to exhibit extreme caution when approaching this area.