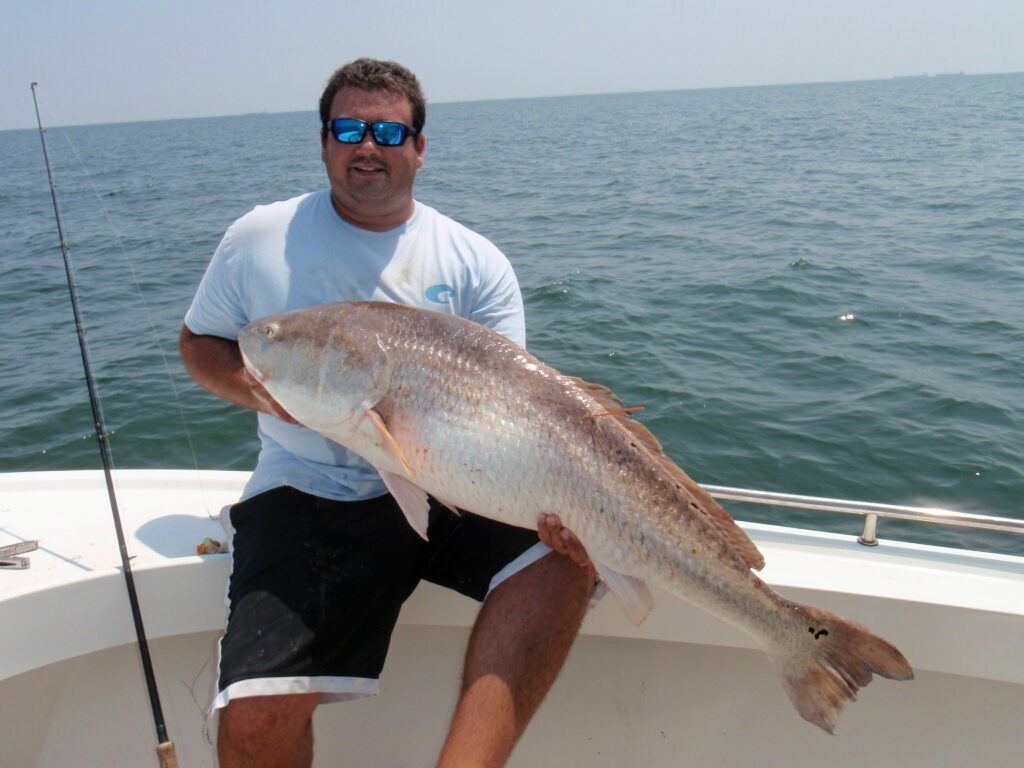 Nice Red on the Healthy Grin

The outstanding fishing continues along the Virginia coast … with a lot of species available.

Large red drum schools are popping up around the CBBT islands and along the coast.

Captain Todd Beck, Knot Wisn’n guide service said the spanish mackerel and bluefish action slowed a bit last week. But ribbonfish are all along the oceanfront in 25 to 50 feet of water. 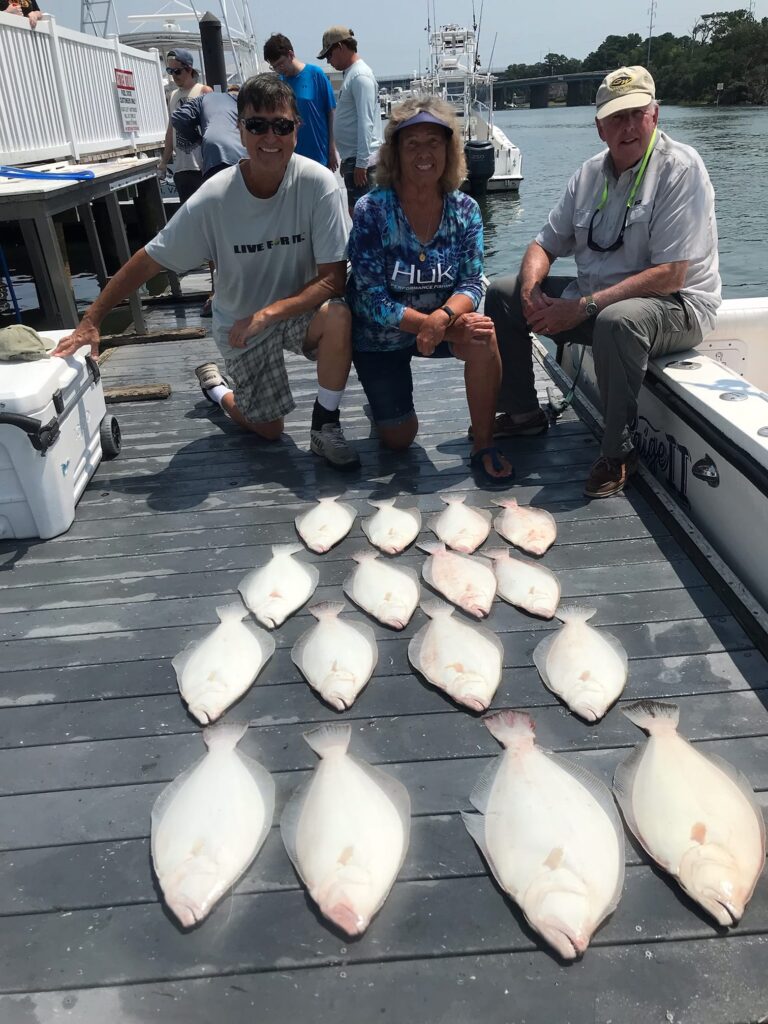 Flounder fishing is picking up steam. The Chesapeake Bay Bridge-Tunnel, bay and coastal wrecks, artificial reefs and inside Lynnhaven Inlet are good spots. 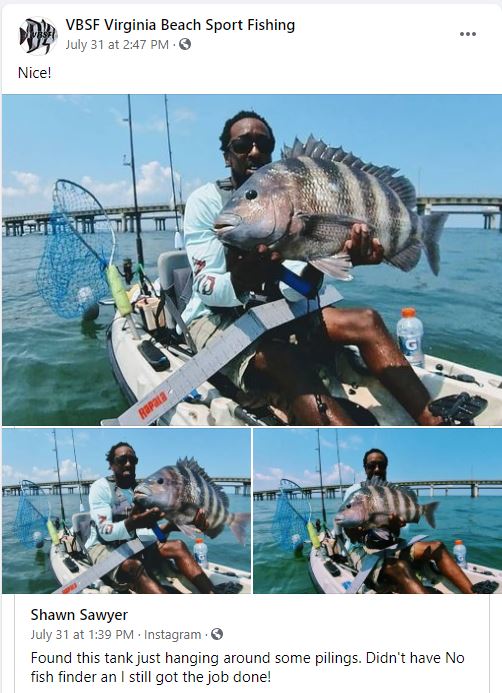 There’s a lot of LARGE sheepshead to be had along the CBBT.

Speckled trout numbers are decent throughout the lower bay and inlets. Connie at Long Bay Pointe Bait and Tackle said spot, croaker, flounder and puppy drum are biting inside the Lynnhaven Inlet.

The Virginia Beach Fishing Pier reported roundhead, blues at the end of the pier and flounder in the surf zone. 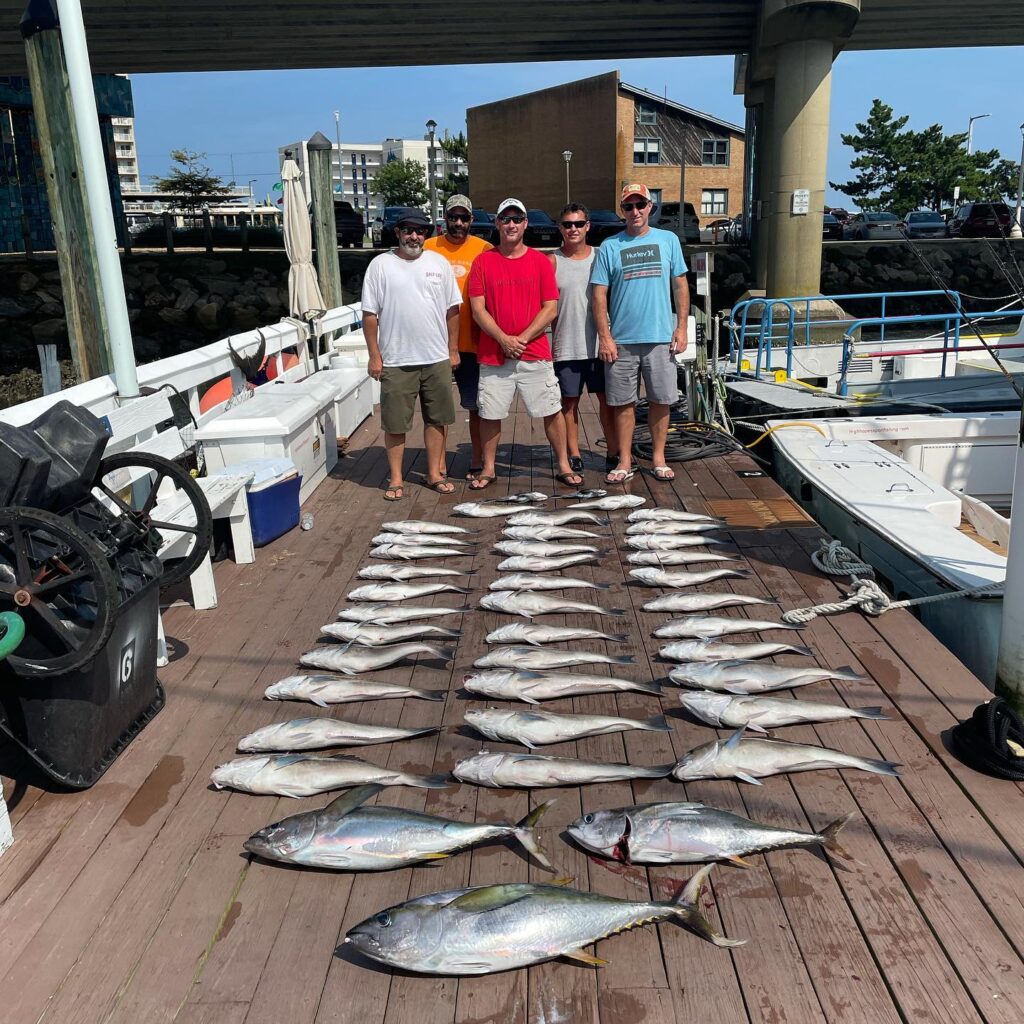 Our local offshore marlin tournaments should be great! Virginia bluewater action is fantastic right now.  Several crews retuned to Rudee Inlet flying plenty of laundry last week.  White and blue marlin, sailfish, spearfish and swordfish are showing in numbers. Dolphin and tuna are in the mix.

Offshore deep-droppers are catching limits of tilefish. Amberjacks (wreck donkeys) are at the towers.