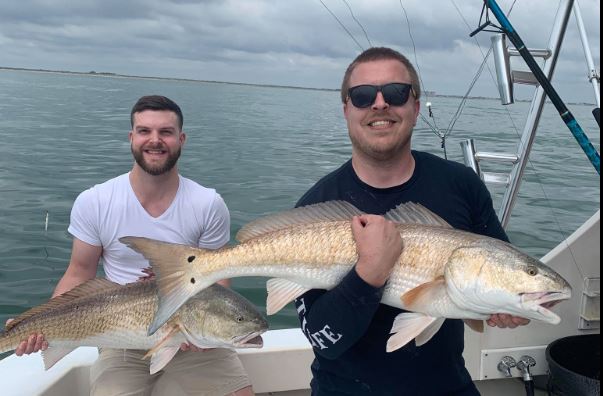 Oceanfront fishing is improving each day as the water continues to warm and weather patterns become more consistent. The water temperature along the Virginia Beach oceanfront has topped 70 degrees now, along with the warm water comes our spanish mackerel and spadefish seasons. 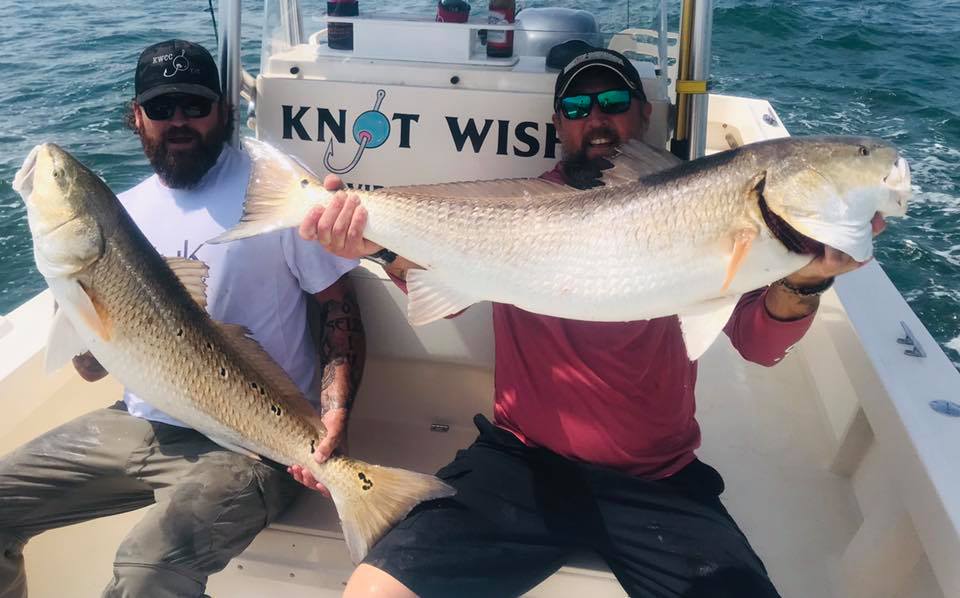 Captain Todd Beck, Knot Wisn’n Charters reported the first spanish mackerel of the year being caught and seeing several schools of large red drum and cobia along the oceanfront. Captain Nolan Agner from Aquaman Charters said his crew had a good week, they picked up spanish, bluefish, two cobia and two red drum on their inshore trips. 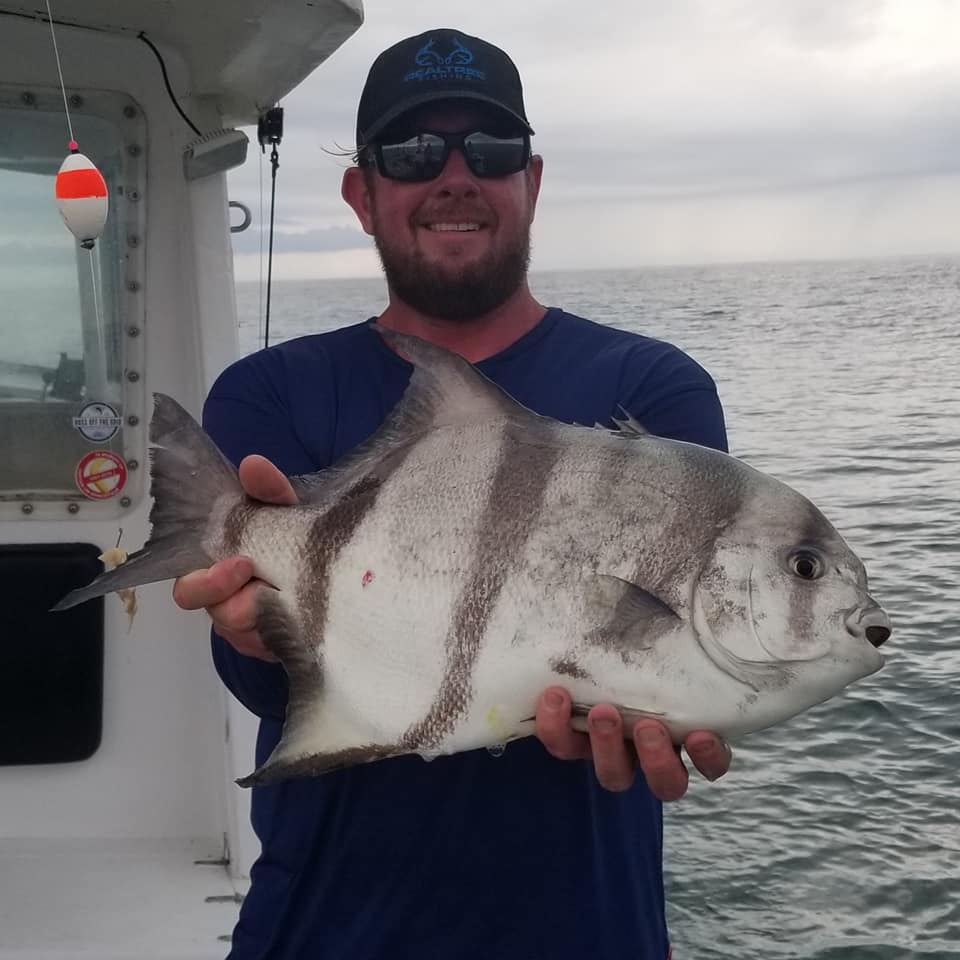 The first spadefish were caught last week. Look for them around buoys and at the Light Tower.

Top water action around the Islands of the Bay Bridge Tunnel is good for small bluefish and stripers.

Red and black drum are available on and around the shoals near fisherman’s island. They should be feeding there most of the summer.

Rudee Inlet is holding both speckled and gray trout, puppy drum, flounder and decent size bluefish, but catching has been inconsistent.

Connie at Long Bay Pointe Bait and Tackle said anglers are starting to see more flounder in Lynnhaven Inlet and that puppy drum are still biting inside the Inlet. He said crews departing from Long Creek have found spanish mackerel off Cape Henry. 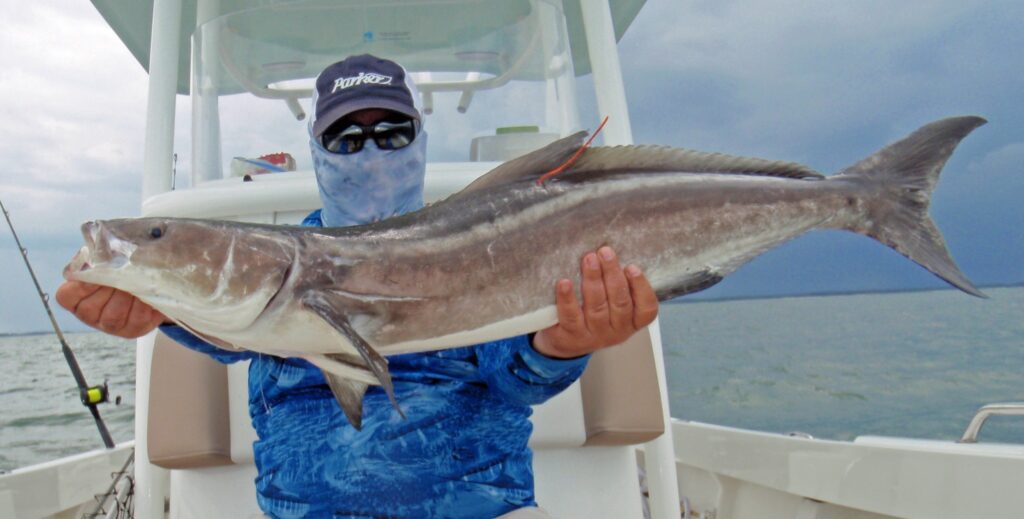 Dr Ken Neill on the Healthy Grin has been enjoying some preseason catch and release cobia fishing. On one trip he caught and released six cobia, missed others, and pulled the hook on one. On another trip he caught two, missed two. Ken says the guys going today (opening day) should do very well. Don’t forget there is a required (free) cobia permit again this year along with mandatory reporting. 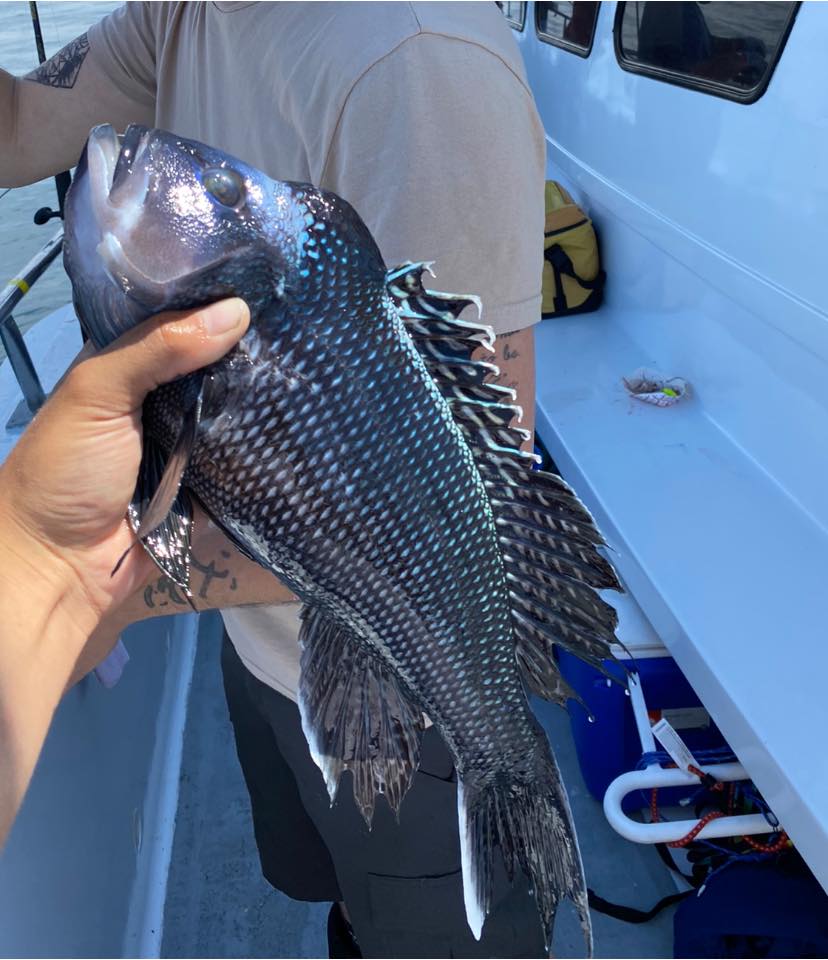 Trout fishing soundside has been excellent, with lots of large fish being caught.

Cobia are plentiful along the oceanfront and there are plenty of spanish around for inshore boats.

Sheepshead fishing around the Oregon Inlet bridge is good.

Surf fishing has been fair with sea mullet, blues, black drum, puppy drum on the northern beaches and some big drum and pompano in the Hatteras surf.

When weather permits tuna fishing is great, limits of yellowfin and scattered bigeyes, some topping 200 pounds.