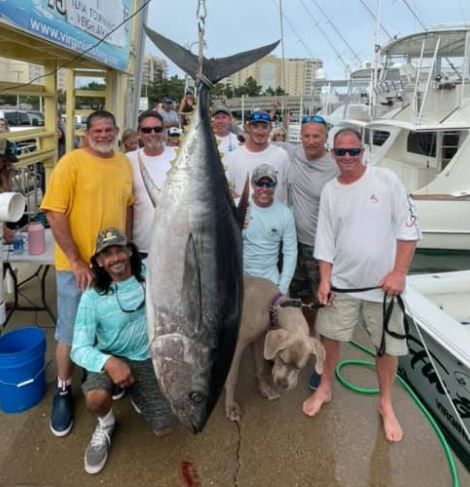 The Virginia Beach Tuna tournament took place this weekend and the fishing was awesome! 102 boats entered the three-day event. They were allowed to fish one day out of three, captain’s choice. A lot a nice tuna were weighed in.

The crew onboard the Piped Piper landed the largest tuna at 206.9 pounds. The crew onboard the Mega Byte won first place overall with a total catch of 282.3 pounds. Pied Piper took second at 278.3 pounds and Sea Trader finished third with 182.6 pounds.

The crew on Hana Hou won the dolphin category at 22.7 pounds. Lady angler went to Wendy Brockenbrough, 67.6 pounds and Lila Wheeler won Junior Angler at 35.7 pounds. Congratulations to all. You can see the complete standing on their website. 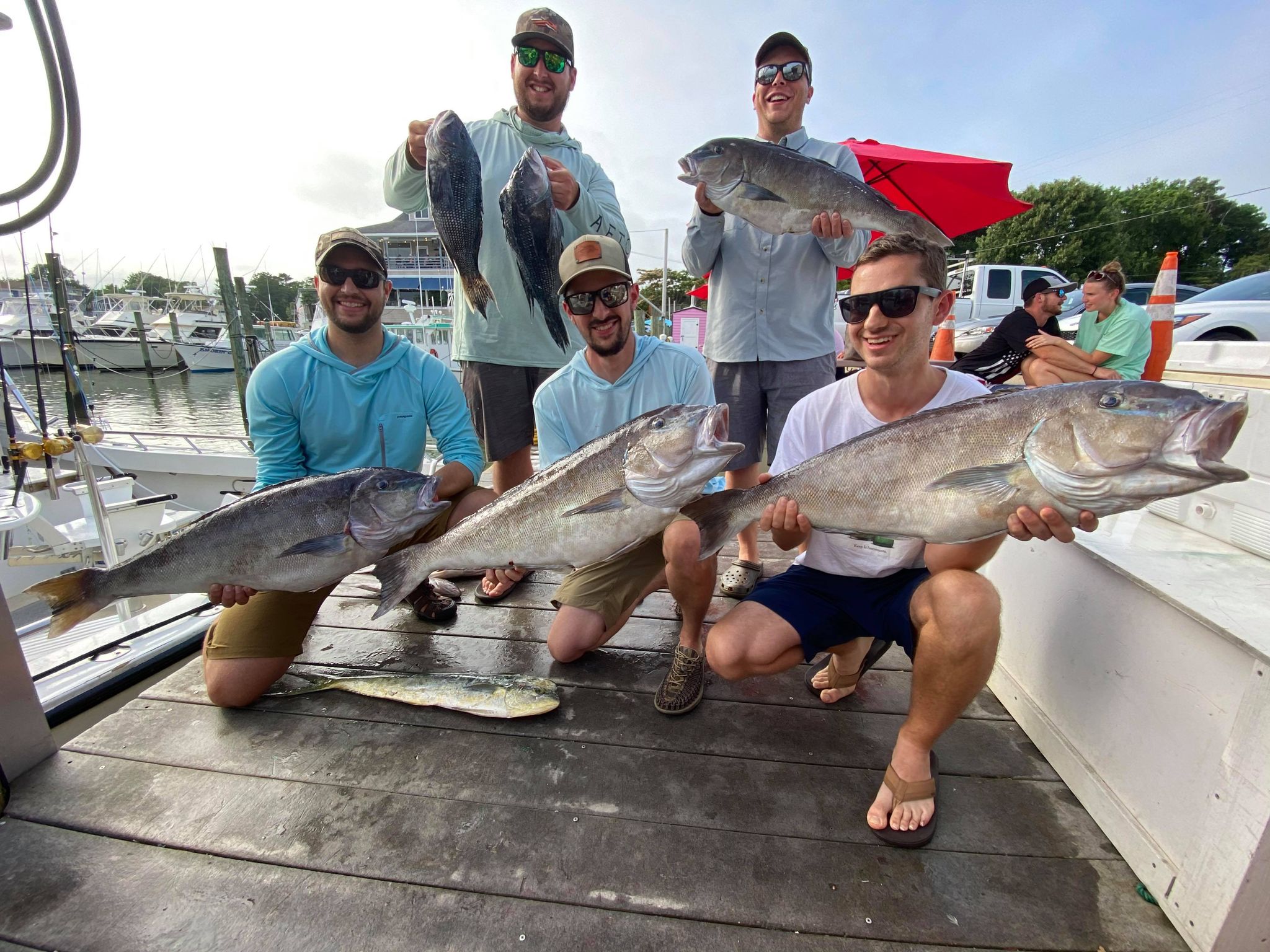 Inshore, VBSF sponsor Captain Chris Howlin on the “Game On” reports spadefish numbers dropped in ocean waters, but as water warms they are thickening up inside the Bay. Look for them around the islands and piling of the CBBT. Along with spadefish there are some good-sized sheepshead being caught around CBBT structure. 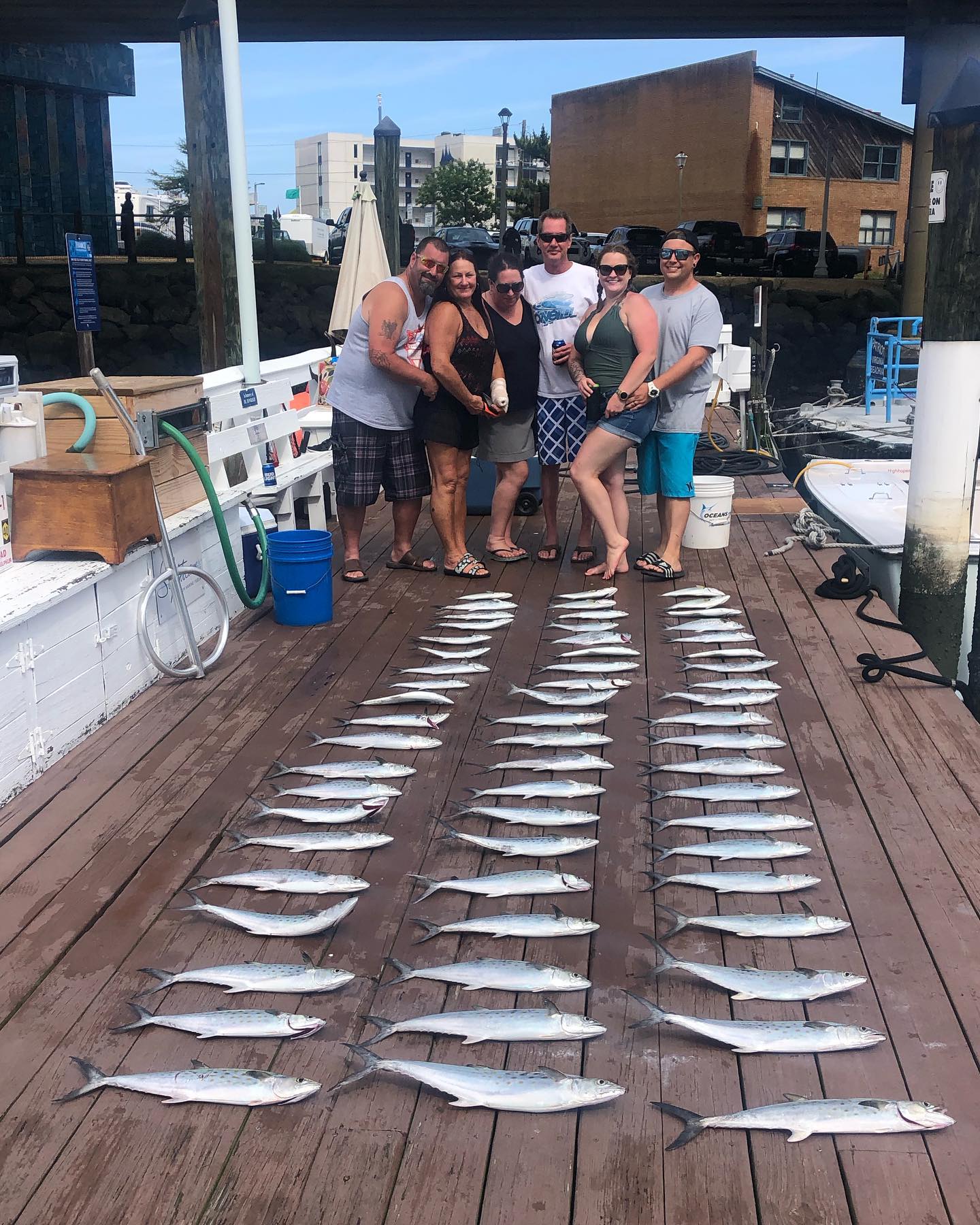 Dwayne King and crew fishing on the High Hopes

Captain Todd Beck, Knot Wish’n Charters said there’s plenty of spanish mackerel along the oceanfront and now ribbonfish are in the mix. Captain David Wright on High Hopes Charters has been picking up spanish along Sandbridge. Look for spanish to also be available in the lower bay along tide rips.

Cobia are being caught inside the Bay. Anglers are chumming or sight casting using live eels or bucktails for bait.

Large red drum should be on the eastern shore shoals and around the islands of the CBBT, but reports are slow. It’s only a matter of time though.

Flounder action is picking up at the CBBT, The Cabbage Patch, Bluefish Rock, and Back River Reef.