March Is Tautog and Tuna Season 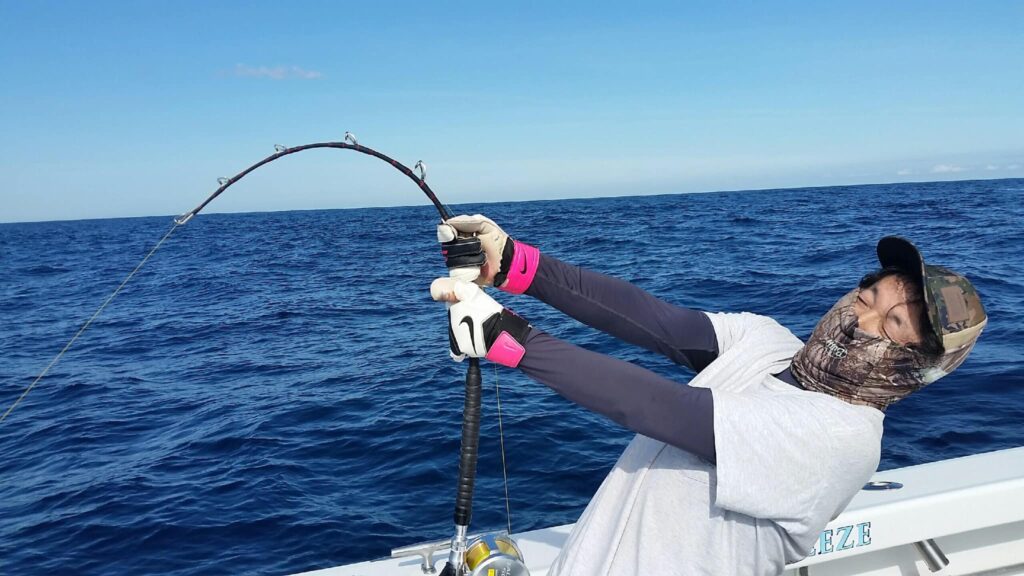 As water temperatures in the bay rise this month look for the tautog bite to pick up. Also called tog or blackfish, they are arguably one of the best tasting fish in our area. Their feeding activity is based on water temperature. When the water is above 44 degrees they should be available. When the bay temperature reaches 50 degrees the rock islands of the CBBT is an ideal location, but they can be found anywhere there’s structure. Popular areas include the CBBT, Back River Reef, the Cell, Tower Reef, the Concrete Ships, Cape Henry Wreck, the Santore, the Winthrop, the Triangle Wrecks, and any other wreck or structure you can find. The best baits are crabs … blue, fiddler, green and mole crabs. Strips of clam and whelk will also work.

There have been some good speckled trout reports coming from the rivers. But nothing much to speak of in area inlets so far. It should pick up any day.

OBX surf anglers are catching dogfish up and down the beach. At the point in Buxton they are catching puppy drum, sea mullet, and blowtoads. 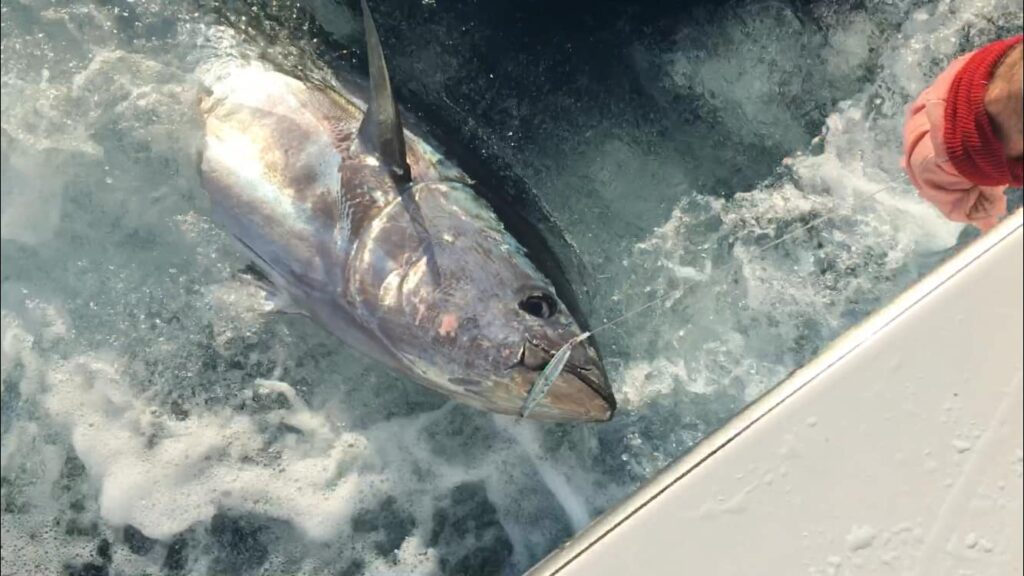 Captain Ned Ashby on the Sea Breeze had a crew from Japan on board this week. They were doing some light tackle jigging for giant blue fins  …. They were not disappointed. Captain Ned ran out to a report of bluefins jumping all over the ocean Thursday morning. Captain Ned said ….. “The report was true! Huge fish feeding on top! What an awesome site! We had several bites that pulled off, but finally hooked a really nice fish and caught it! Estimated 500 lbs!”

Eye On The Water Temps