A Lot Of Catch and Release Now 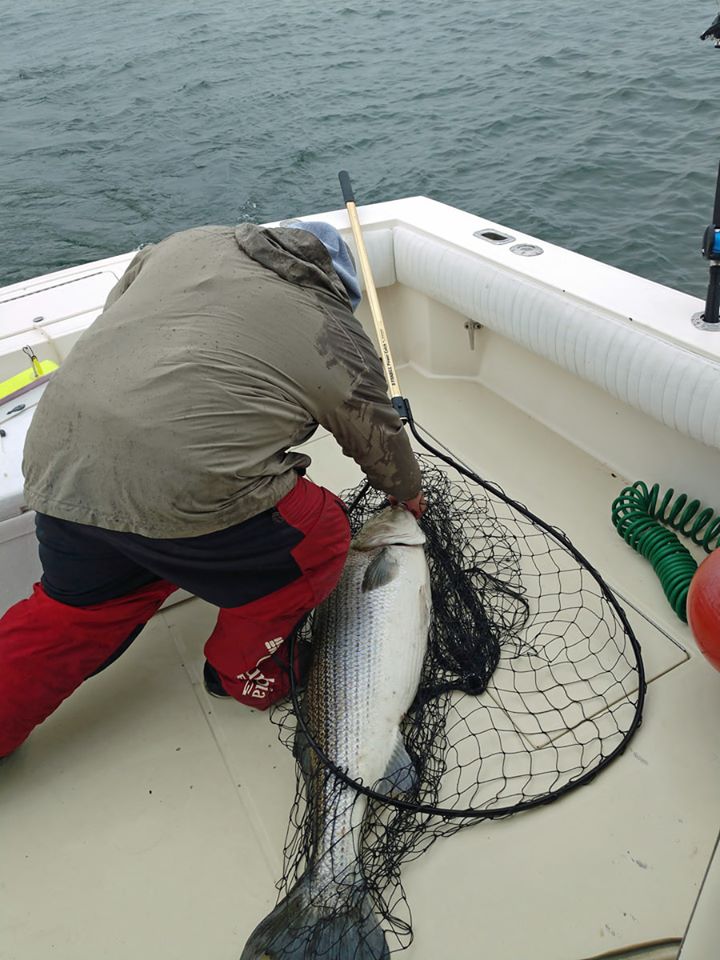 There are still a few big stripers hanging around the bay, but it’s all catch and release now. The capture season closed midnight Dec 31st. Most of the big fish … a few over 50 pounds … are falling for live eels fished by those launching out of the Cape Charles, Kiptopeke VA area. The best action has been between buoys 38 and 42. That’s about a 25 mile run up the bay from Lynnhaven Inlet. 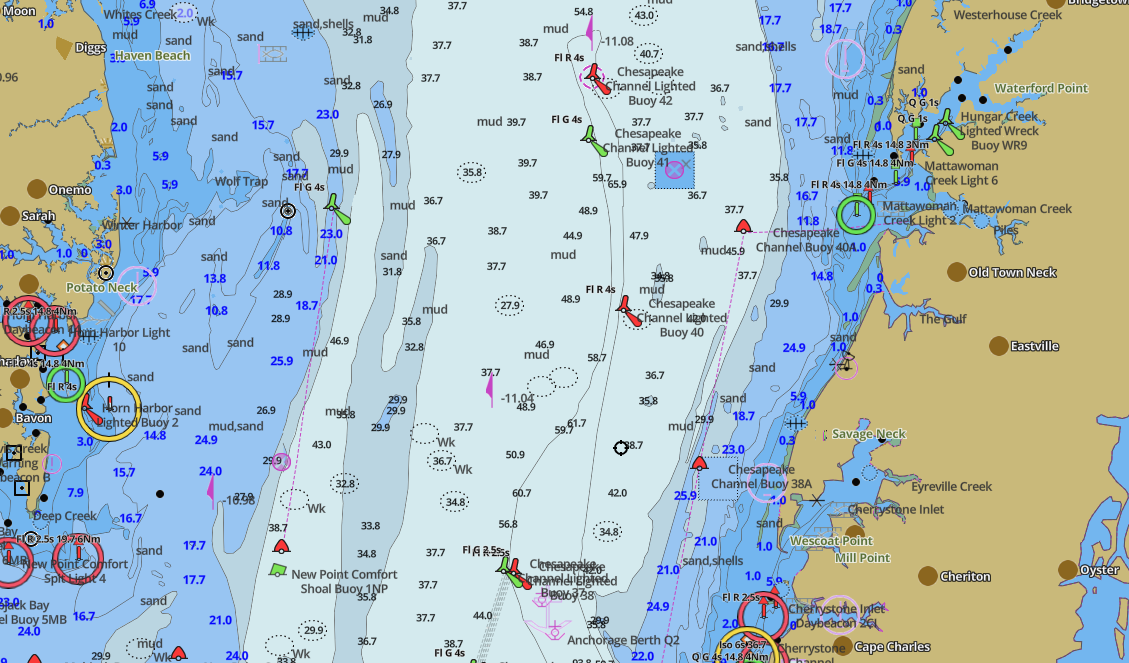 The IGFA has a “release world record category for stripers”. It will be interesting to see how many anglers get involved. This could be a boost for local sport fishing businesses. With striper numbers down and new regulations in place it might popularize catch and release fishing and keep anglers busy during the closed season. Qualifying for the release world record is labor-intensive. Along with an IGFA fee, anglers must fill out a two-page form; take pictures of the rod, reel and net; and supply a line sample, the hook used and information from witnesses. The fish’s length has to be photographed on an official IGFA measuring board and everything has to be notarized. For more information you can visit the IGFA website.

There have been some nice trout landed recently by those fishing their secret spots. But good luck getting them to tell you where that is!!

Tautog fishing has been good on the ocean wrecks. And there are plenty of seabass there also, but unfortunately the sea bass season is closed as well.

When fishing offshore be on the lookout for big bluefins. Watch for working birds and signs of bait fish.

If you are without a boat and interested in whale watching, several VBSF.net sponsor boats offer whale watching trips throughout the winter.

Around OI there have been some puppy drum and black drum caught. Angers fishing around the bridges for stripers reported little action.

A few nice trout have been landed in Buxton at the jetty.

The big news is the arrival of big bluefins off Hatteras.