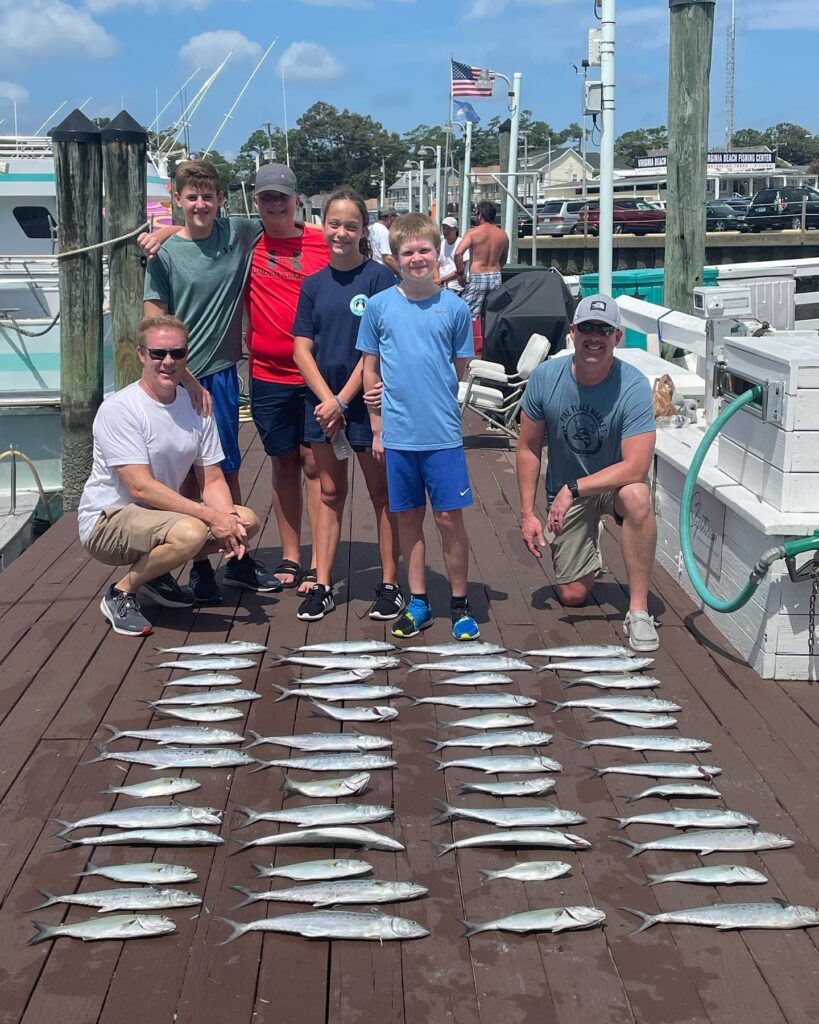 Water temperatures are peaking in the low 80’s with lots of species available, the outstanding fishing continues along the Virginia coast . 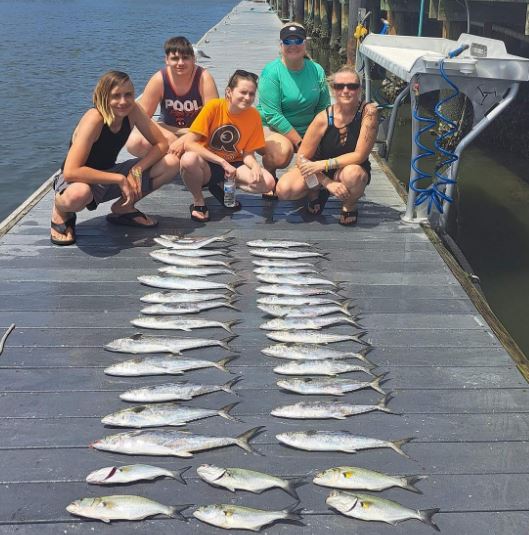 Hooked on Hope Virginia Beach had a great day on the Ocean Pearl! 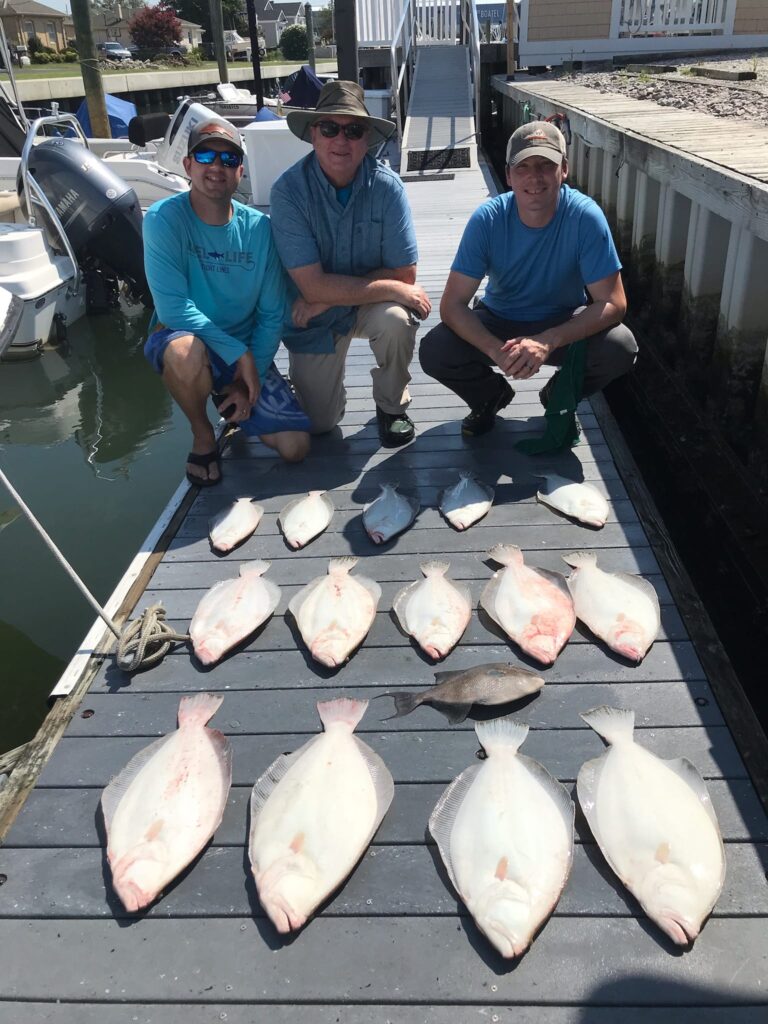 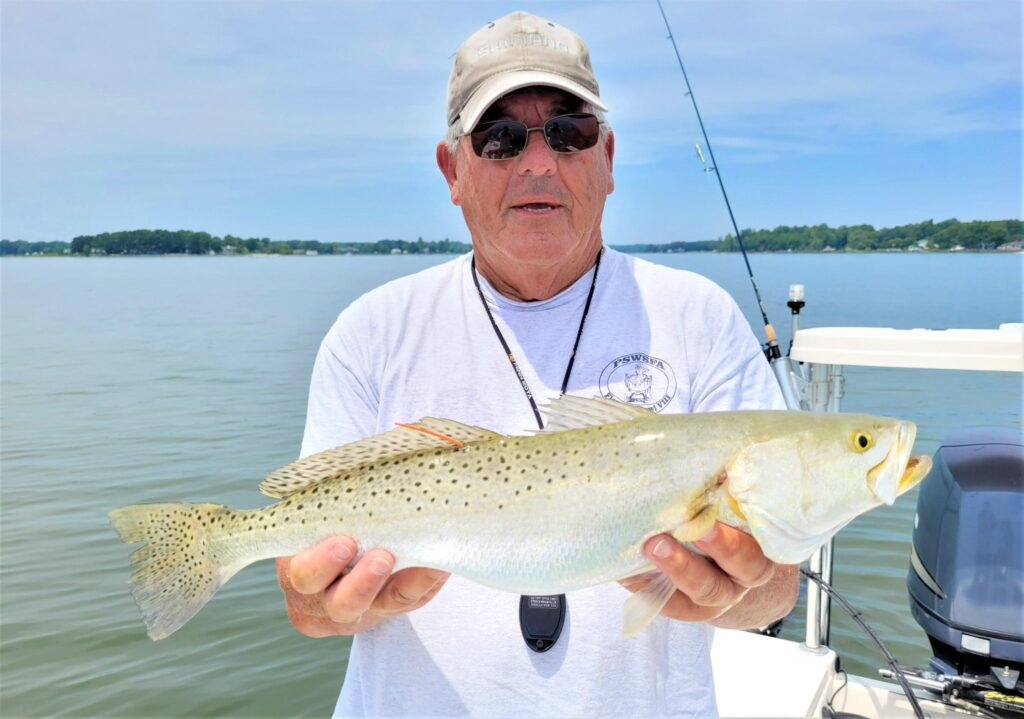 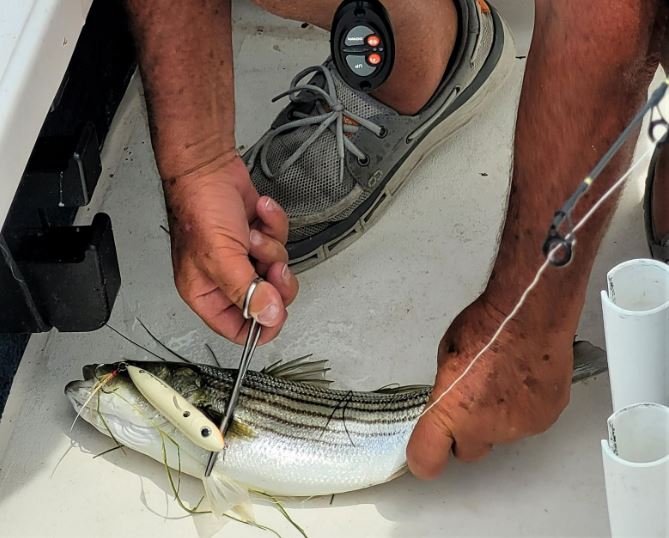 Large red drum are around the CBBT and along the coast. Puppy drum and small stripers are feeding inside local inlets, Little Creek, Rudee and Lynnhaven. Speckled trout numbers are decent throughout the lower bay and inlets. 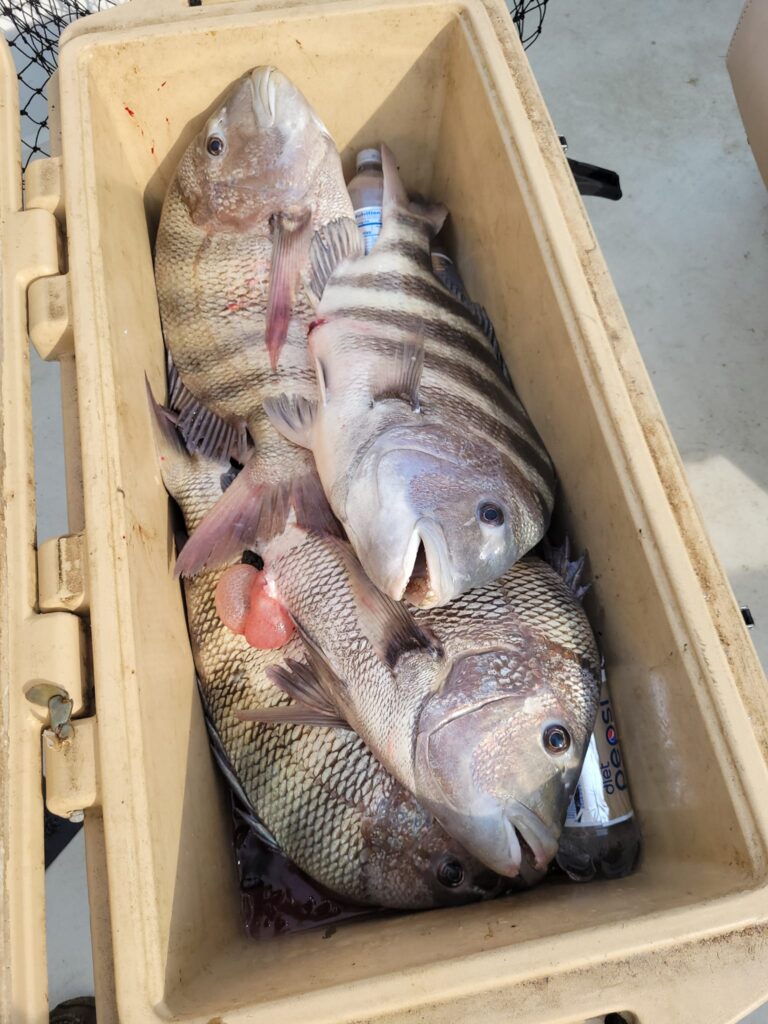 Limit on the Healthy Grin

There’s large sheepshead to be had along the CBBT. Dr Ken Neill caught a limit on a recent trip. 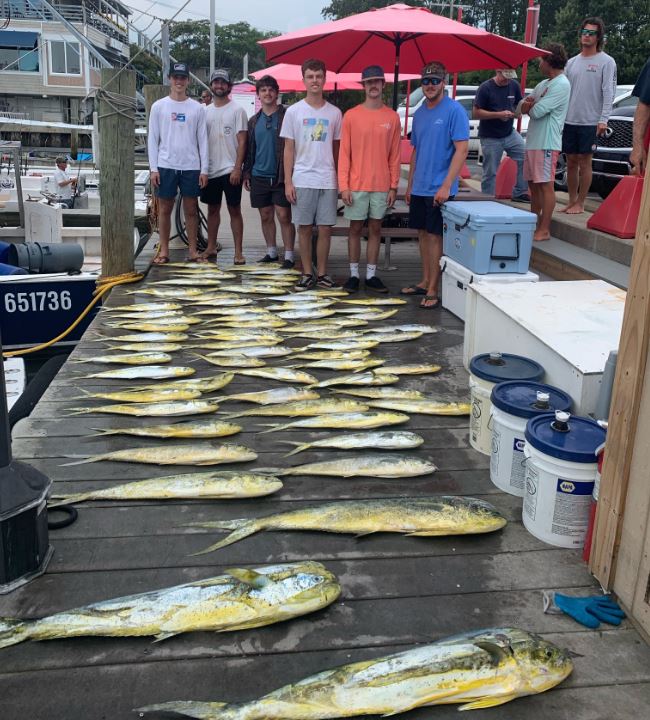 Virginia bluewater action is fantastic from now until mid-September. White and blue marlin, sailfish, spearfish and swordfish are showing in good numbers. Dolphin fishing is good. AquaMan Charters had a good day on the mahi!

Everyone is looking forward to the 19th Annual Virginia Beach Billfish Tournament on August 24-27 at Rudee Inlet. The Tournament was started in 2004 to raise funds for youth charity and marine conservation and to highlight the phenomenal fishing off Virginia Beach.