The big news this week is that large red drum have arrived on the shoals near Fisherman’s Island. Dr. Ken Neill, Stan Simmerman and David Brabrand made a run over and caught a shark, had two drag screamers and pulled the hook on one. But David did manage to tag and released their first bull red of the season. 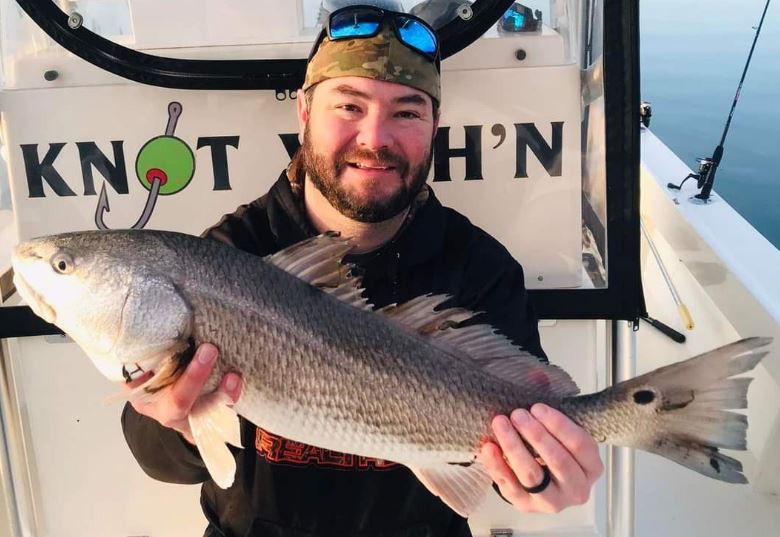 Nice Pup’s In The Inlets

Lots of black drum have been caught in the surf and in inlets from North Carolina to Maryland. There should be plenty in the Bay off Cape Charles now.

Anglers are finding an increasing numbers of Speckled Trout.

April usually produces some flounder catches as they move into shallows. The Wachapreague area over on the Eastern Shore is usually very good.

Tautog are biting at the triangle wreck and now in the Bay at the CBBT.