Summer Fun Off And Running On The High Hopes 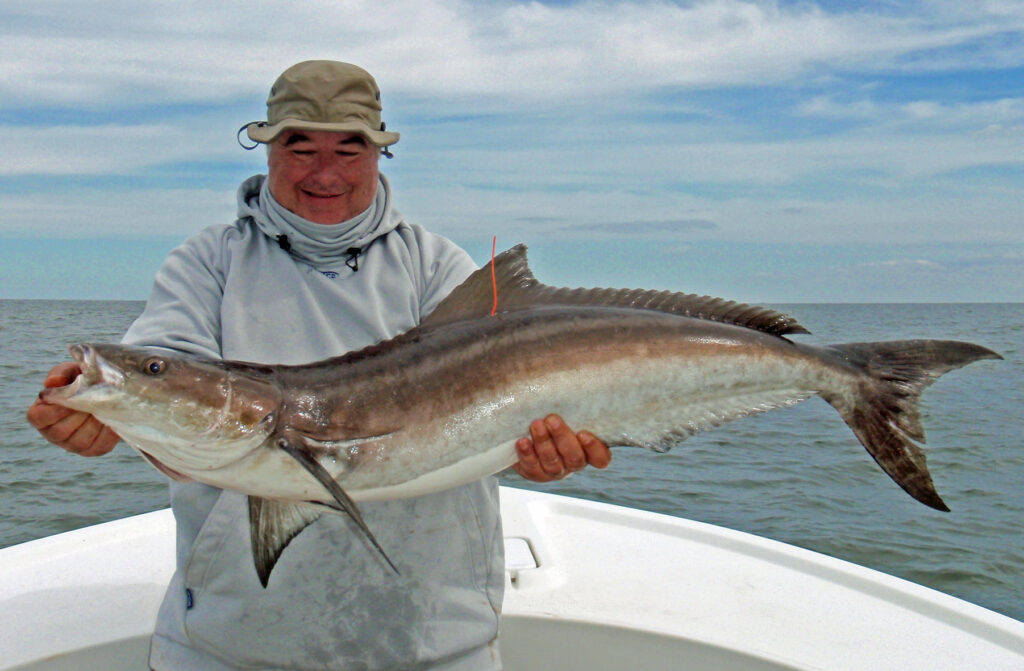 Virginia’s summer fishing season is picking up. The water temp along the oceanfront is up to 69 degrees and Bay water is up to 71. 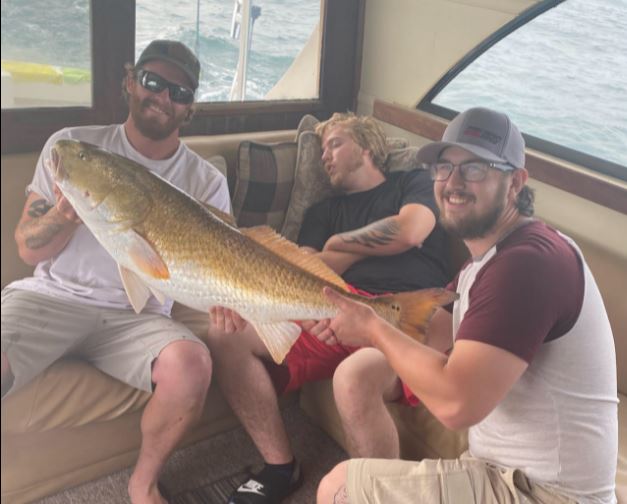 Red and black drum catches continue to increase. Most are coming from along the Eastern Shore, both seaside and bayside.

The cobia season opens June 15t but that’s not stopping anglers from practicing some catch and release.

A few large sheepshead have been caught, one topping 14 pounds.

Tautog are still on structure, but the season is closed through June 30th.

Spanish Mackerel are starting to show up, mostly along the oceanfront.

Nice puppy drum as well as speckled trout and rockfish are available inside local inlets and in rivers. Flounder action is increasing. 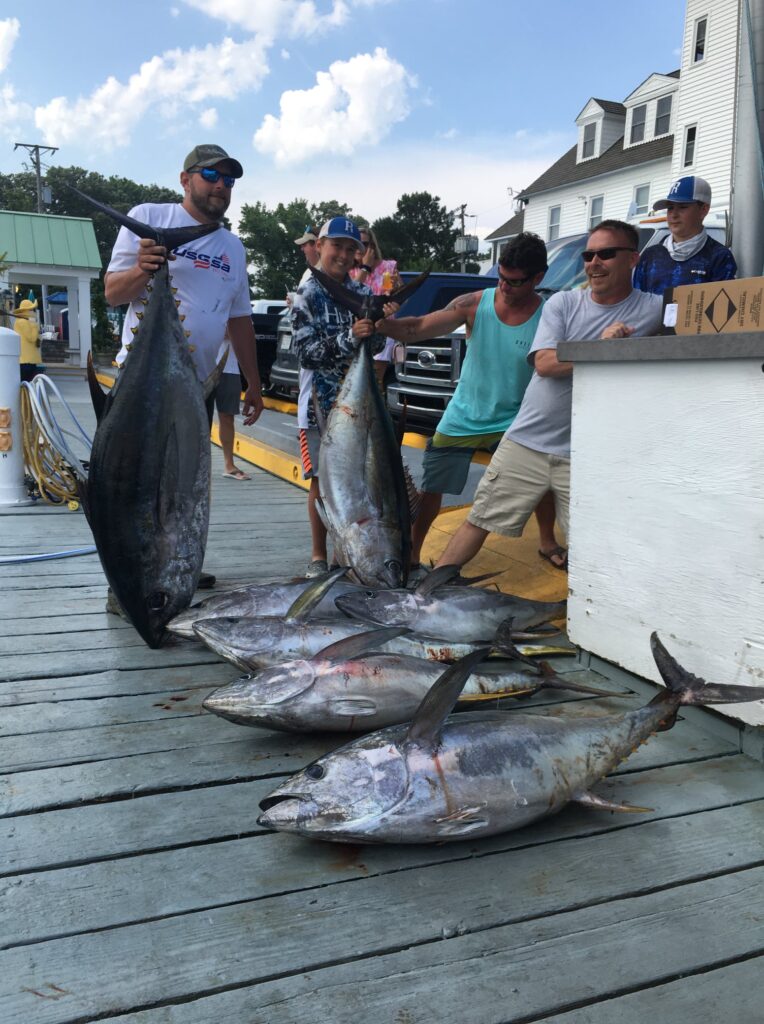 The offshore boats running south from Rudee Inlet have been returning with some nice tuna. 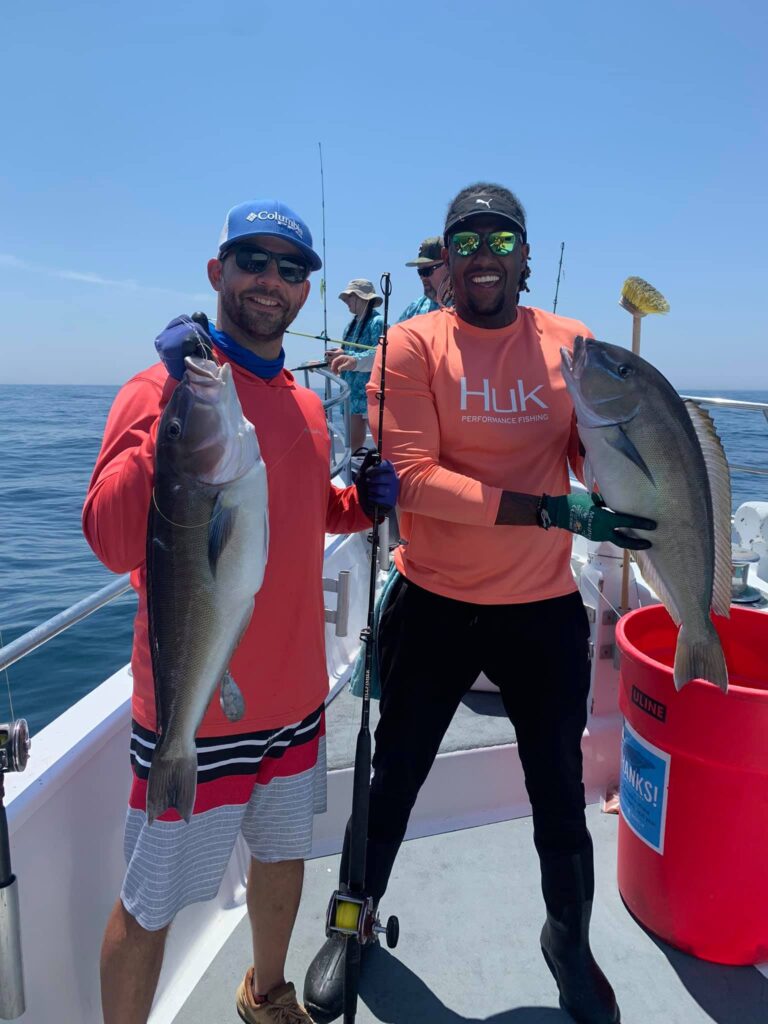 Permanent link to this article: https://vbsf.net/2021/06/01/summer-season-heating-up-early-june-report/