Bluefish fishing community, VMRC wants to hear from you 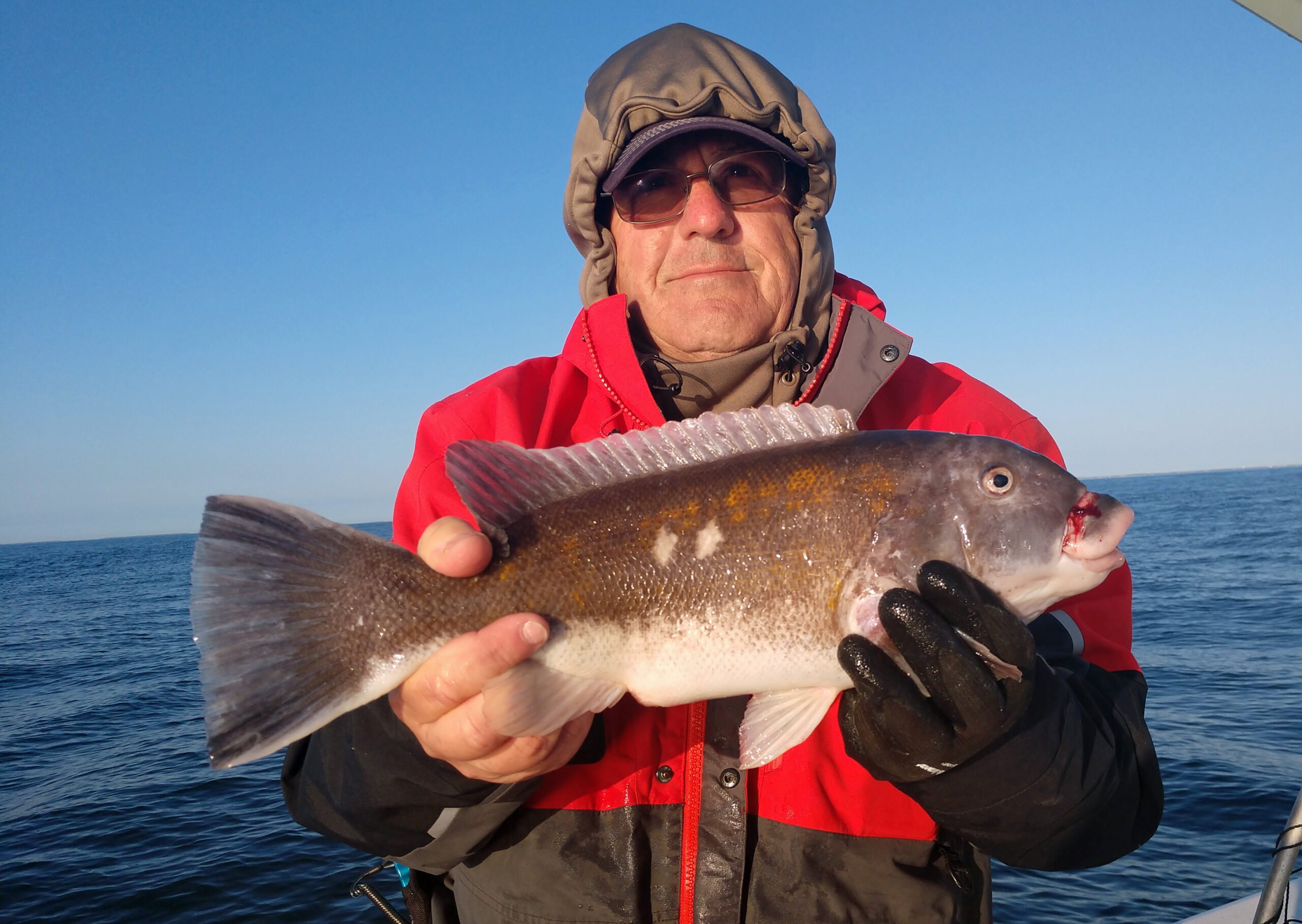 Connie at Long Bay Pointe Bait and Tackle says as Bay water temperatures rise, so do tautog catches.  The temperature is up to 54.7 degrees at Thimbles Shoals. Ocean wrecks usually produce first, but now the bite has moved into the bay. 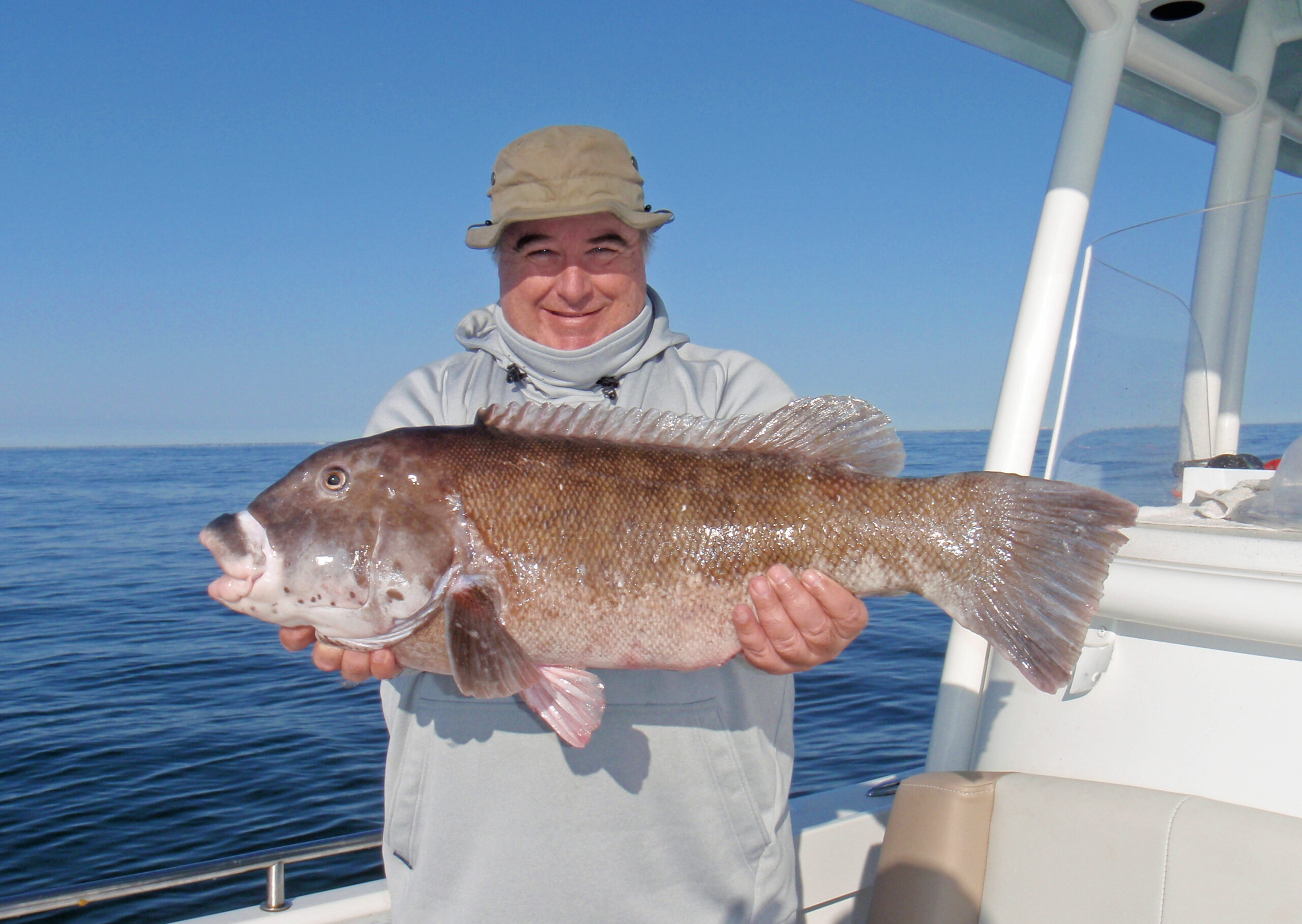 Look for taugs anywhere there’s structure. Popular areas include the CBBT, Back River Reef, the Cell, Tower Reef, the Concrete Ships, Cape Henry Wreck, the Santore, the Winthrop, and the Triangle Wrecks. The best bait consists of crab, clam, or a combination of both. Dr Ken Neill and several local charter crews got in on the action this week. 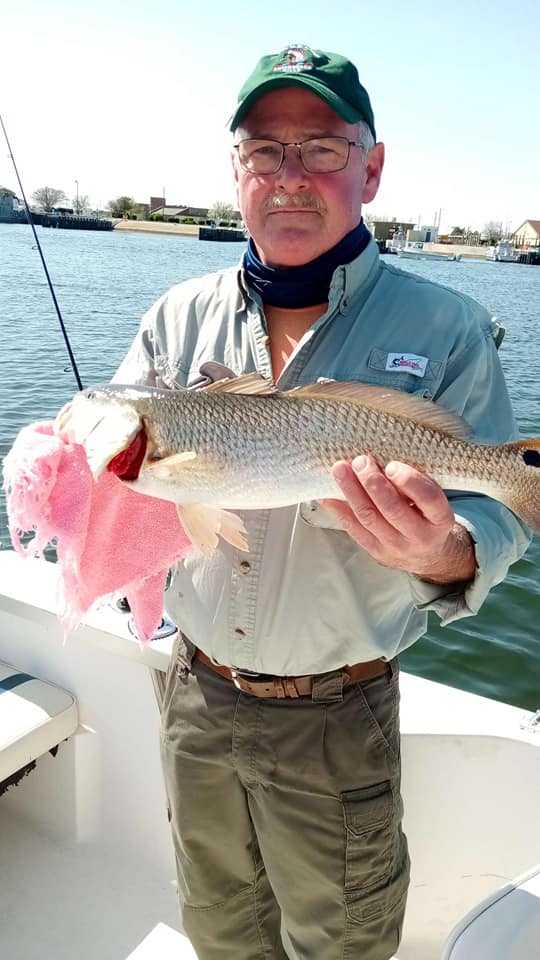 The puppy drum are hungry. There have been nice catches made inside all three local inlets and from the  rivers. Most are being caught in shallower water, back in creeks. Grey trout, speckled trout and small stripers have also been caught in the same areas.

Boats running out of Oregon Inlet NC are catching limits of yellowfin and blackfin tuna. 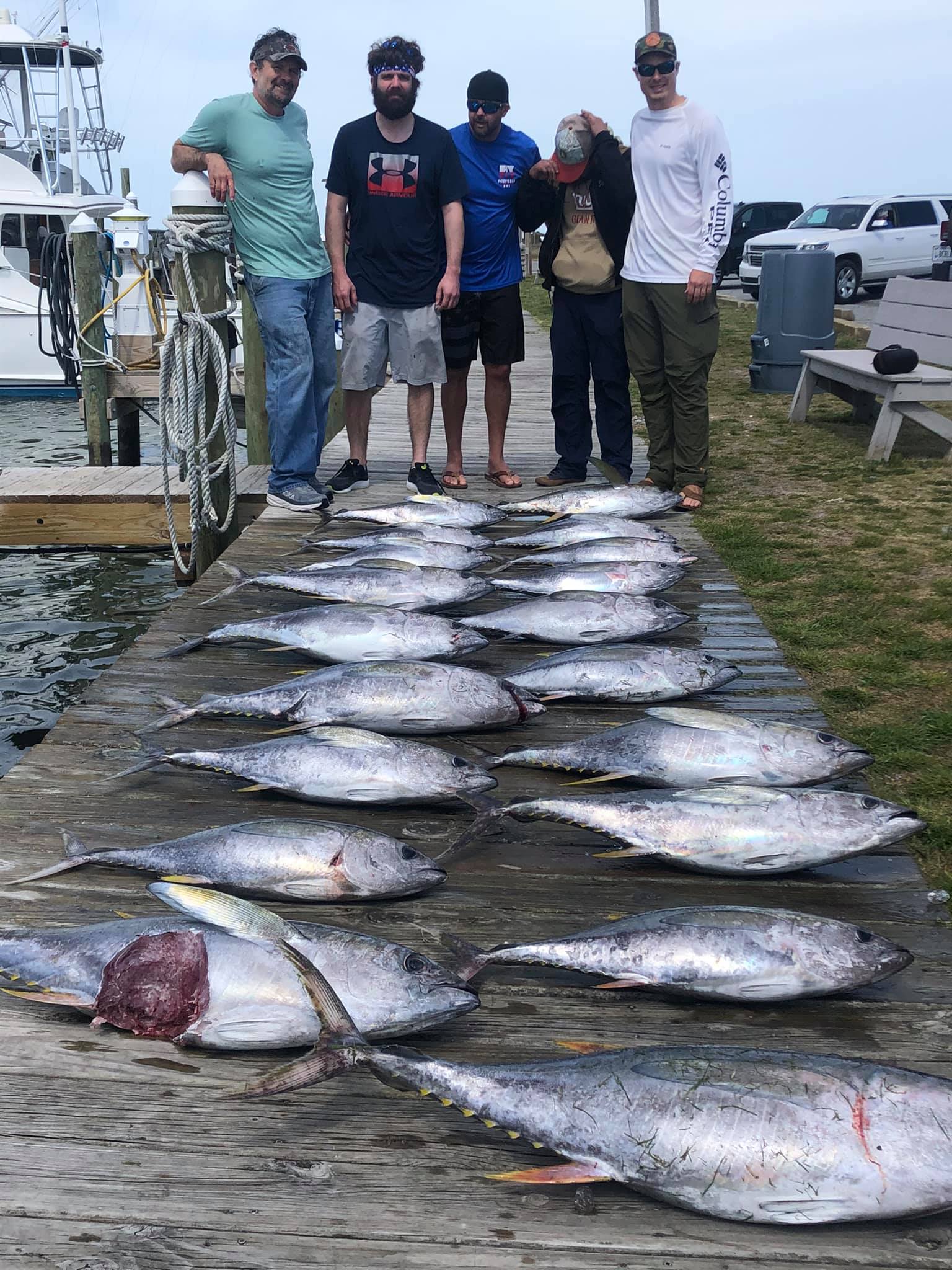 Permanent link to this article: https://vbsf.net/2021/03/28/virginia-beach-chesapeake-bay-fishing-report/