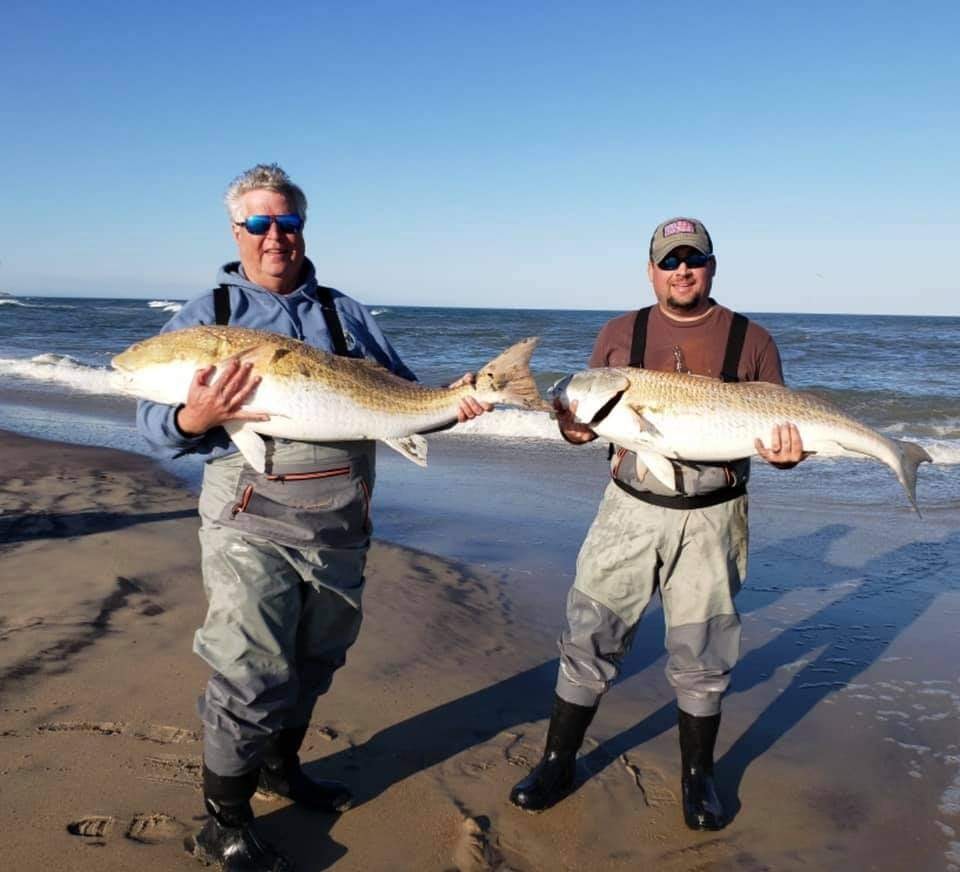 For a couple weeks puppy drum and sea mullet have been caught from the surf on Hatteras Island.  And now with 60 degree water, and a new moon on the 12th  , the big red drum arrived at The Point. Game on!

Giant bluefins are feeding off Oregon Inlet, it’s catch and release though. There have been some good yellow fin tuna catches as well.

There’s been some scattered speckled trout and puppy drum action in local inlets, Rudee, Little Creek and Lynnhaven. They will become more numerus and feed more aggressively as the water temperature rises. Porpoises made their way inside the inlet to feed over the weekend, let’s hope they left some for us. 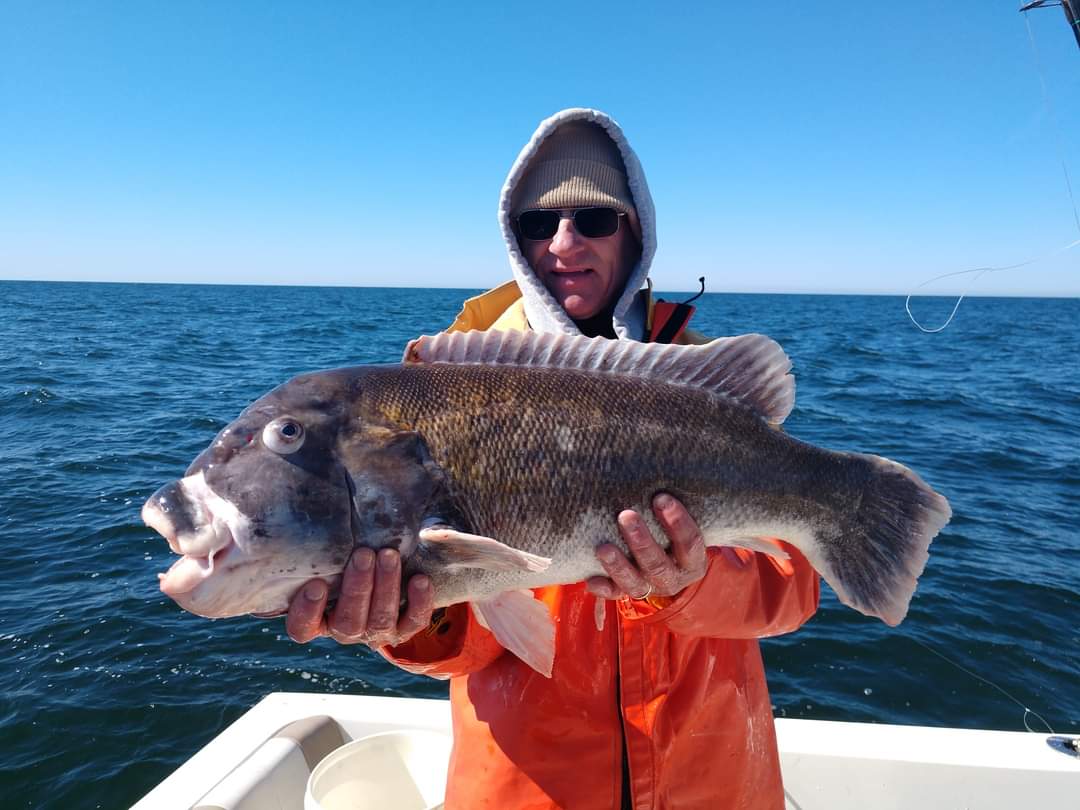 Virginia anglers have lots to look forward to over the coming weeks. By the end of March we should be enjoying some great tautog action. VBSF.net charter captains are booking taugtog trips now, so if plan to go you should contact one asap.

As April rolls around the taug action will continue and flounder will become a possibility.

By mid-April the big black drum roll in. Bluefish and gray trout will also be a possibility. The flounder bite should continue improving and speckled trout will become more numerous. By the end of May plenty of large red drum will have made their way into the lower bay.

Permanent link to this article: https://vbsf.net/2021/03/14/virginia-beach-chesapeake-bay-fishing-rundown/