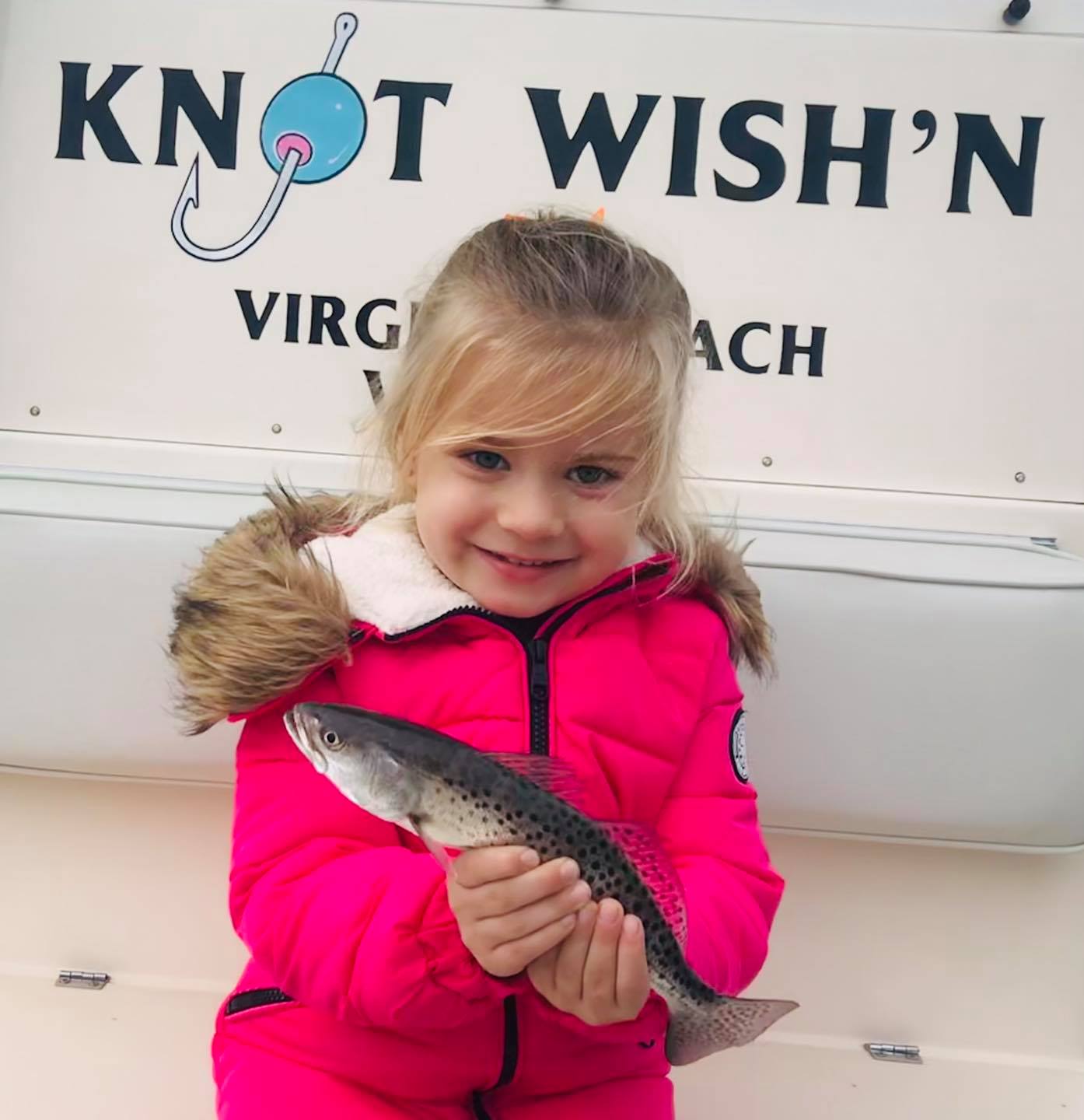 Speckled trout anglers have been doing quite well. Lynnhaven Inlet has been especially good …… Over the recent Thanksgiving break David Dick registered a 24 ½ inch trout release, Jerry Snyder weighed a 5 lb. 9 oz fish, James Robinson a 5 lb. 4 oz. fish, Tony Masciangelo released a 24 ¾ inch fish, Richard Parmelee a 24 incher, Todd Sturtevant weighted a 5 pounder, Ryan Gingrich released a 24 inch fish and Conor McManus released a 24 ½ inch fish. Depending on how cold it gets the bite can last throughout the winter. Try using Mirr-o-lures and jerk baits. 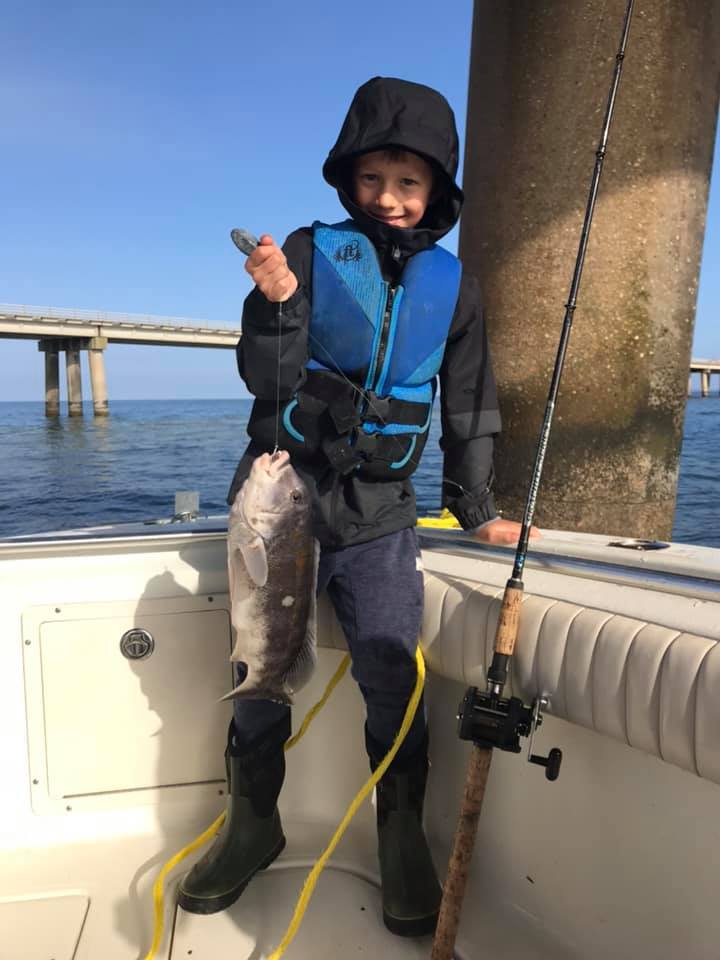 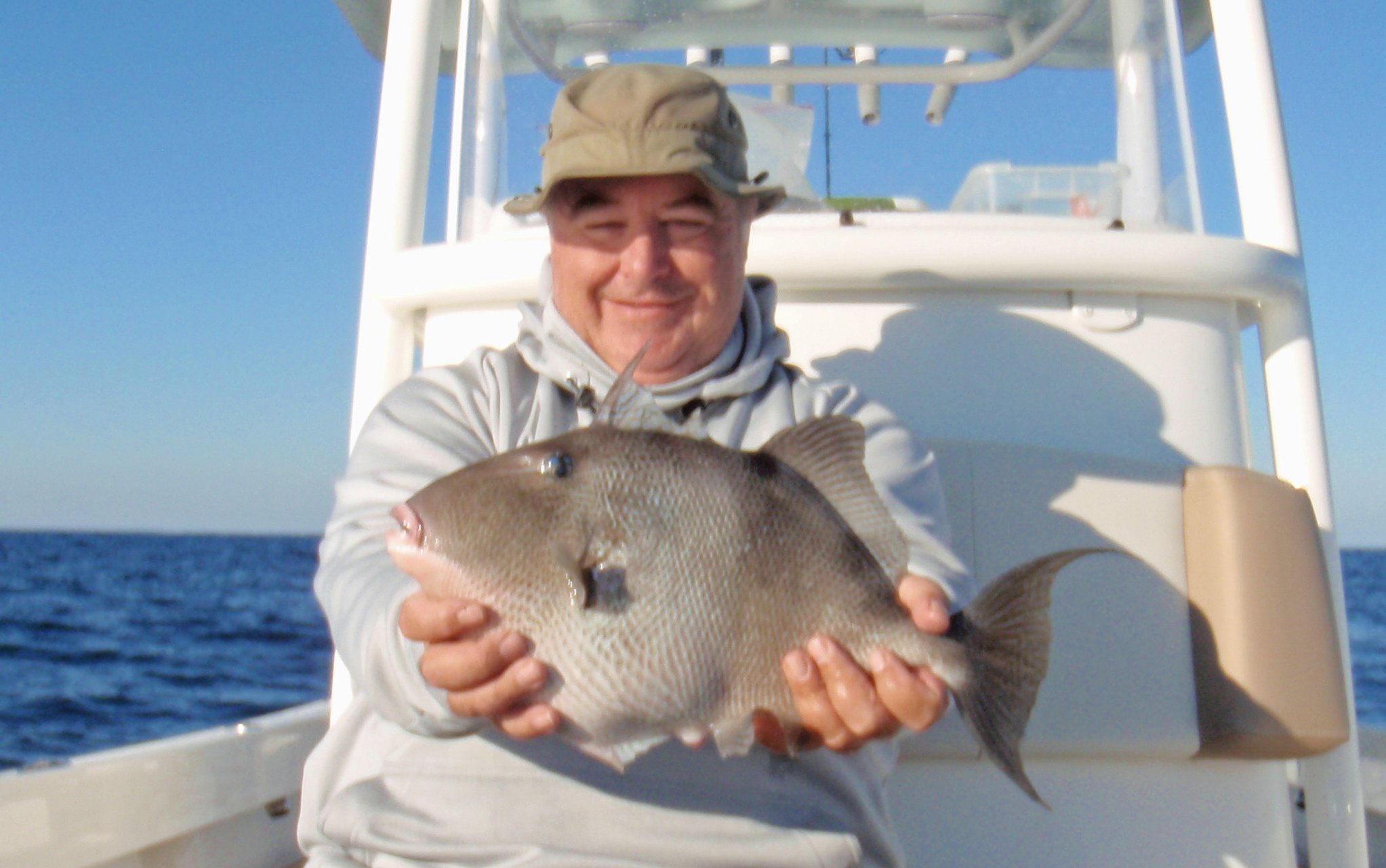 Dr Ken Neill slipped out in the fog a couple of times last week and caught limits of tog and sea bass.  One trip he collected 10 triggerfish and tagged smaller trigger and sheepshead. Two of the triggers weighed over 4 pounds. 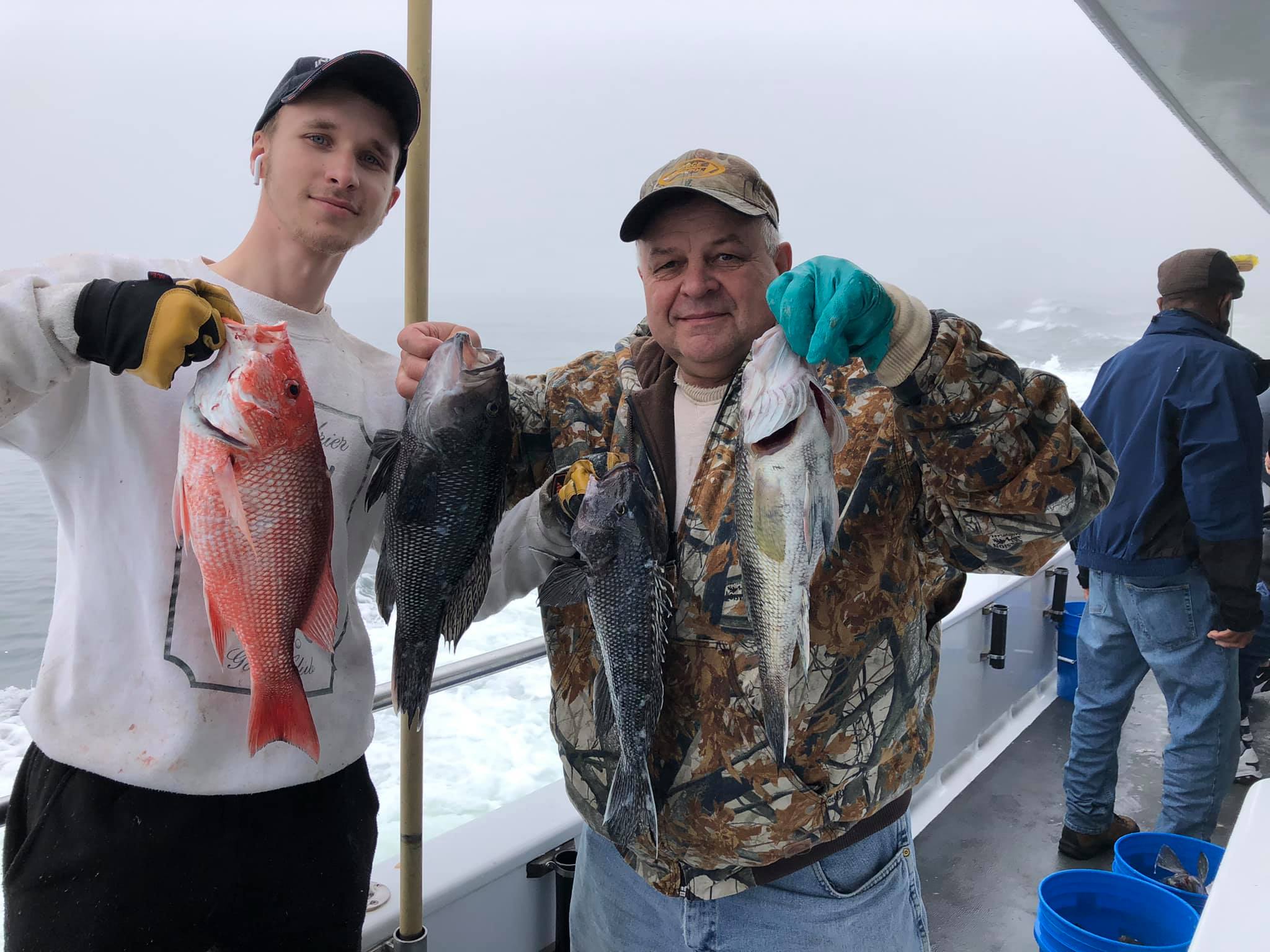 The Rudee Tours headboats are running trips out to the ocean wrecks and enjoying some excellent catches of black seabass, triggerfish with a few flounder mixed in.

Soon most anglers will turn their attention to rockfish. This week boats stumbled on some larger winter fish that are moving to the lower Bay. But most fish are medium in size and still up the rivers, the Elizabeth, James, Rappahannock and Potomac. Most anglers are trolling Umbrella rigs and if they spot feeding birds, they switch up and cast buck tails, rattletraps, swim baits, and spoons into the frenzy.

CLICK IMAGE BELOW TO VIEW VIRGINIA CITATION LEADERS AS OF DECEMBER 9, 2020 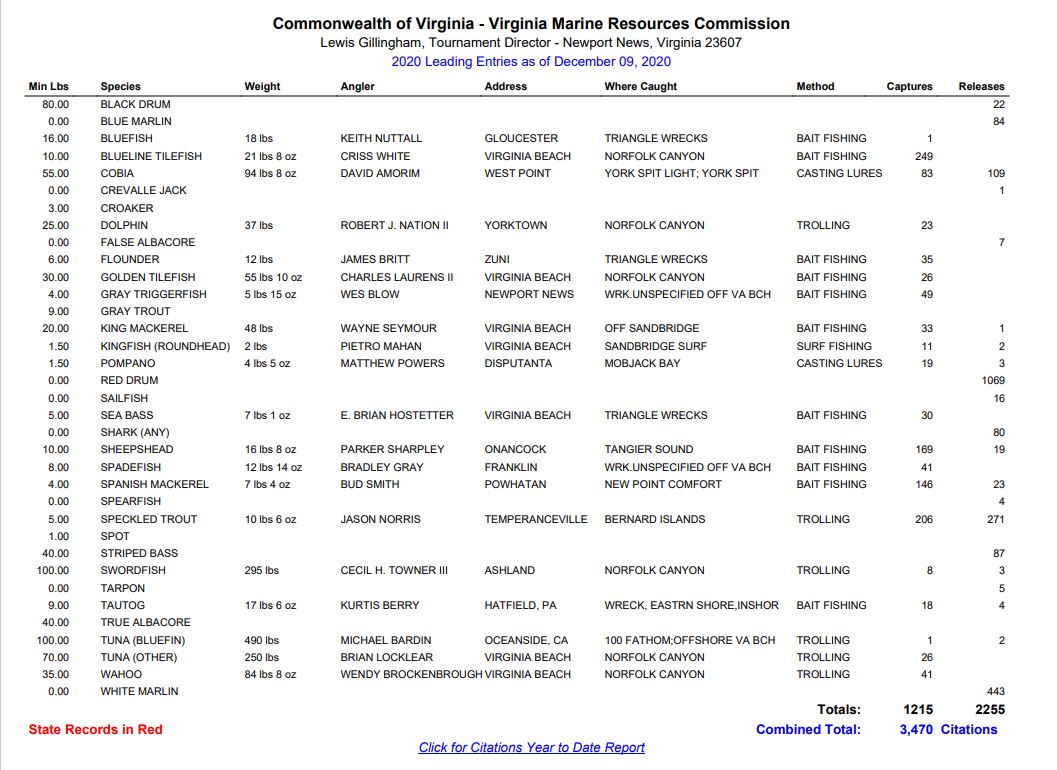 Permanent link to this article: https://vbsf.net/2020/12/07/virginia-beach-fishing-roundup/