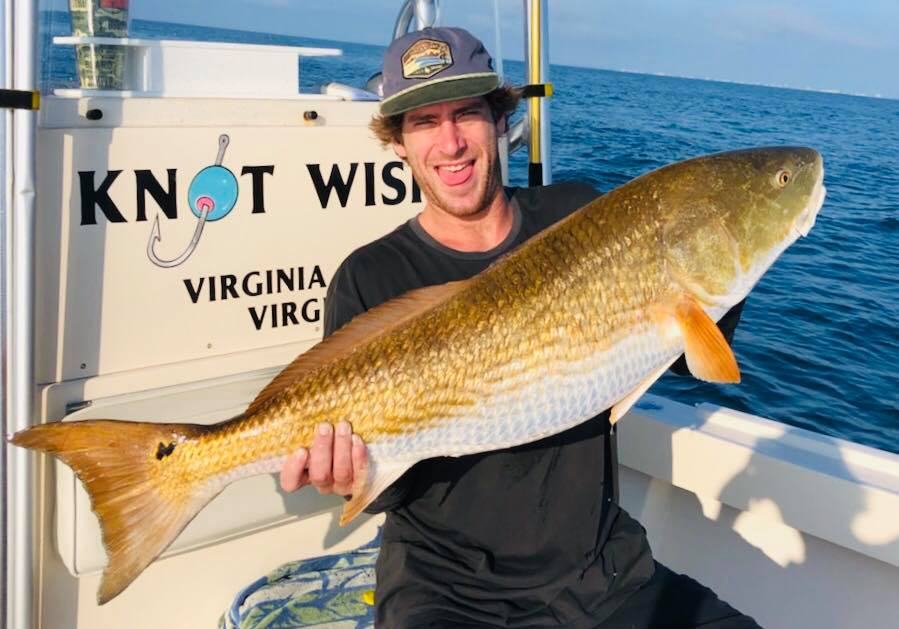 Larger red drum and cobia are plentiful throughout the lower bay and along the coast. Anglers are catching them sight casting or by anchoring and chumming.

Sharks are plentiful throughout the area and there are some nice kings and false albacore out there.

Anglers are also finding plenty of bluefish, ribbonfish and large spanish mackerel. The spanish can be found along the oceanfront and in the Bay from the CBBT up to Mobjack Bay and the mouths of the Rappahannock and York Rivers. Both planers and in-line sinkers and Clark or Drone spoons are working. 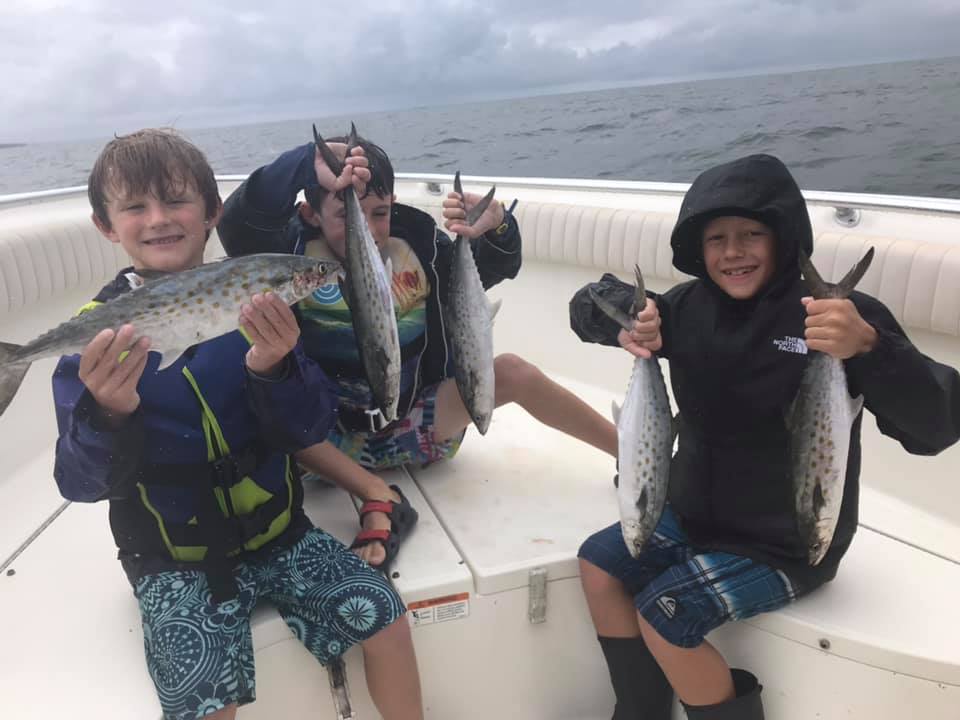 Look for plenty of spadefish along the Chesapeake Bay Bridge-Tunnel and at navigational buoys in the bay and along the coast. Look for sheapshead along the CBBT span. 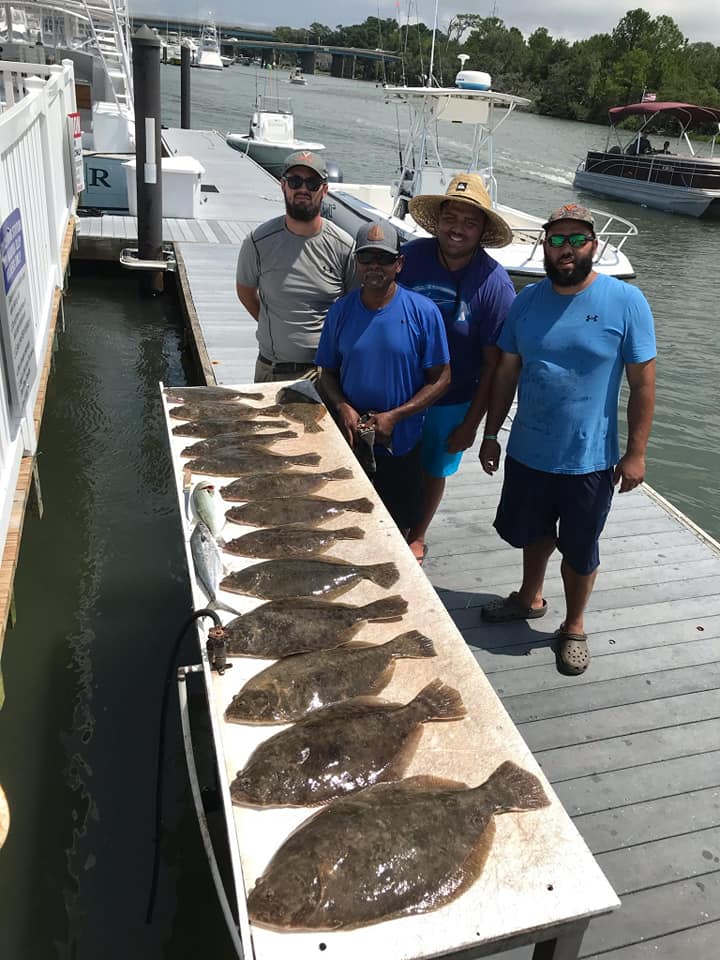 Flounder catches are on the rise at the CBBT and around ocean structures. Some larger ones have been caught. August through September is peak season for the flat fish.

Tarpon are in the backwater holes on the Eastern Shore barrier islands, especially around Oyster.

Spot and croaker are available along bay beaches and tidal rivers. They are getting larger by the day. There have been some pretty nice sized spot caught. 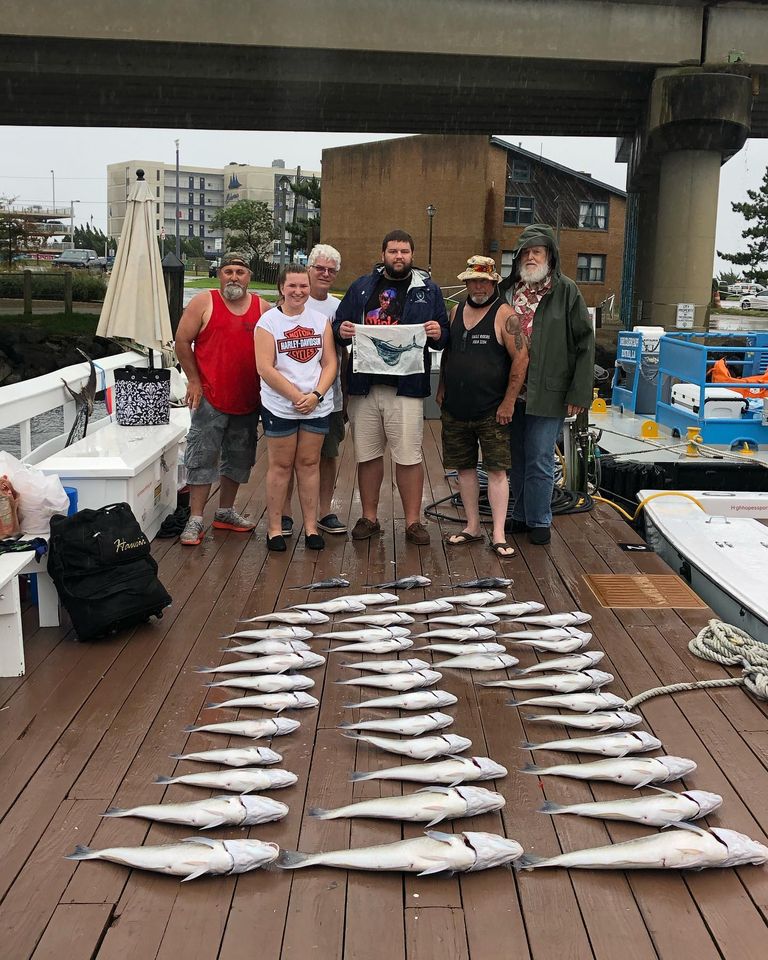 Bluewater trollers can expect white marlin, some blues, wahoo, dolphin and scattered tuna. The boat Rebel out of Rudee Inlet caught and released over two dozen white marlin and a blue one-day last week. Captain David Wright, High Hopes Charters has been mixing it up offshore. He’s been successfully trolling for marlin, sailfish and dolphin then changing up and deep dropping for tilefish.

It’s tournament time along the mid-Atlantic. The Pirate’s Cove Billfish Tournament out of Manteo, NC, and the Alice Kelly Memorial Women’s Only Tournament is in the books. https://www.pcbgt.com/