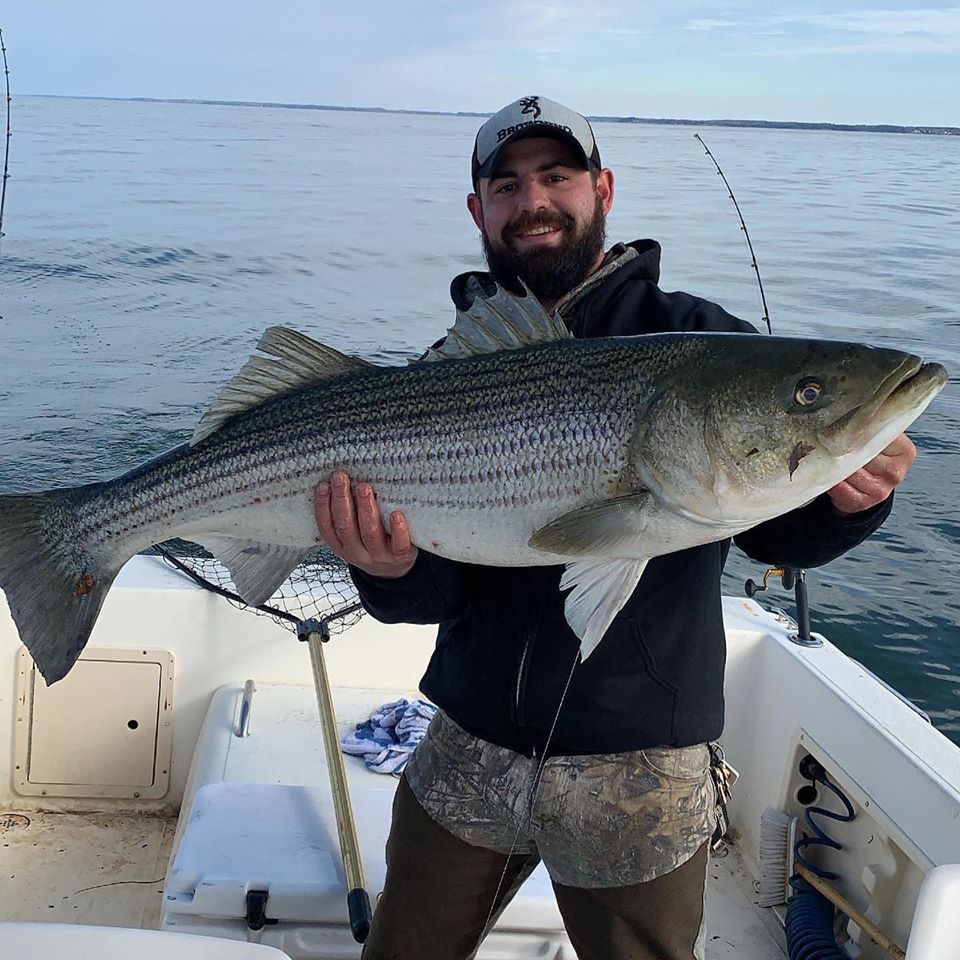 Large rockfish are moving out of bay tributaries and into the Bay. Look for them on the Eastern side of the Bay. Anglers are drifting or slow trolling eels near Plantation Light and along Cape Charles. Mann’s Stretch 25’s and tandem rigs are also effective. School-sized rockfish are available for anglers casting along the bridge pilings and the artificial islands of the CBBT.

Tautog are still available on structure, but the bay water temperature has dropped to 49 degrees. Ocean wrecks will probably produce best now. Fiddler crabs and quartered blue crabs are the preferred baits. 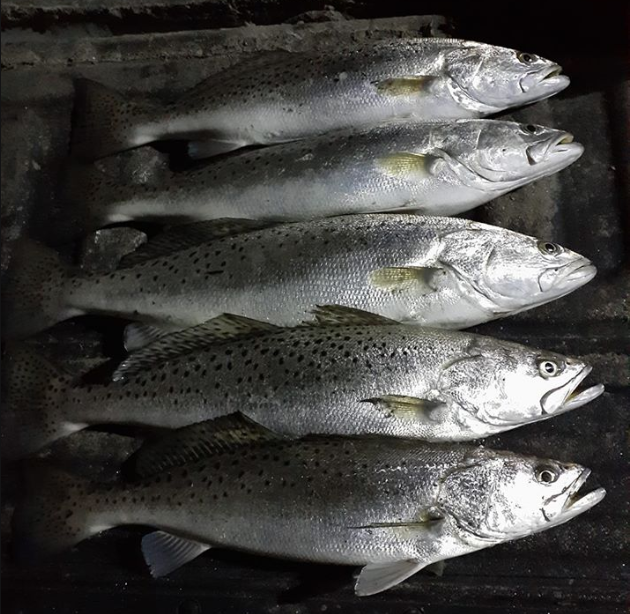 Jumbo sea bass are available on many ocean wrecks. Seabass become off limits at the end of the year, when the season closes. Some big bluefish could show near the same structures. Flounder can also be found around offshore structures. Fresh strip baits are best flounder. This is the time of year boats are on the lookout for bluefin tuna rolling. They have been off the Morehead City North Carolina coast for several weeks.

When boats can make it out to deep drop they are finding good numbers of tilefish and sea bass. 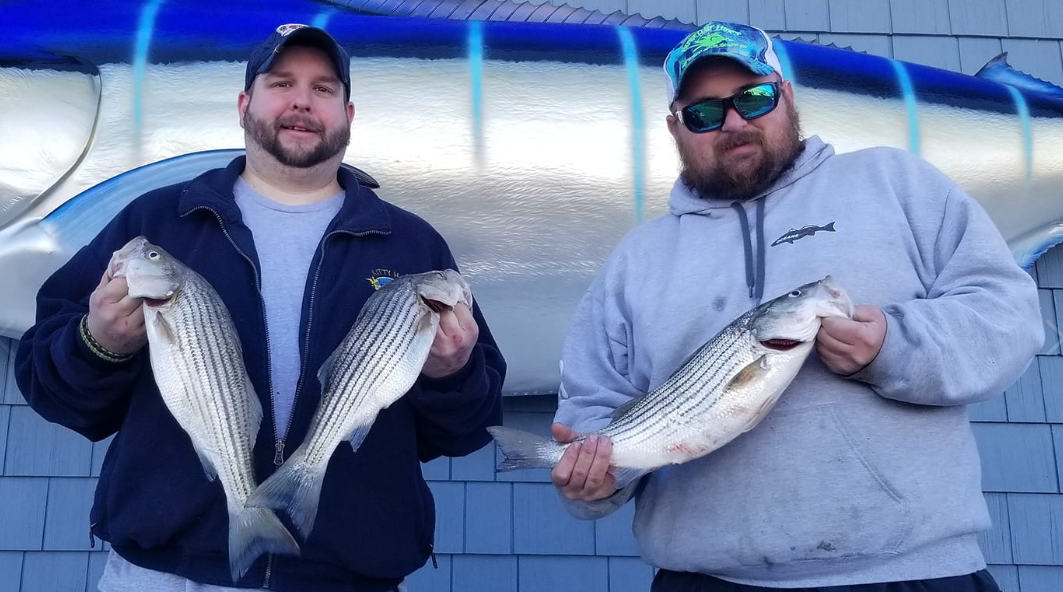 Offshore, when weather permits the tuna and king mackerel fishing has been excellent. Look for giant bluefins to start showing up off Hatteras any time.