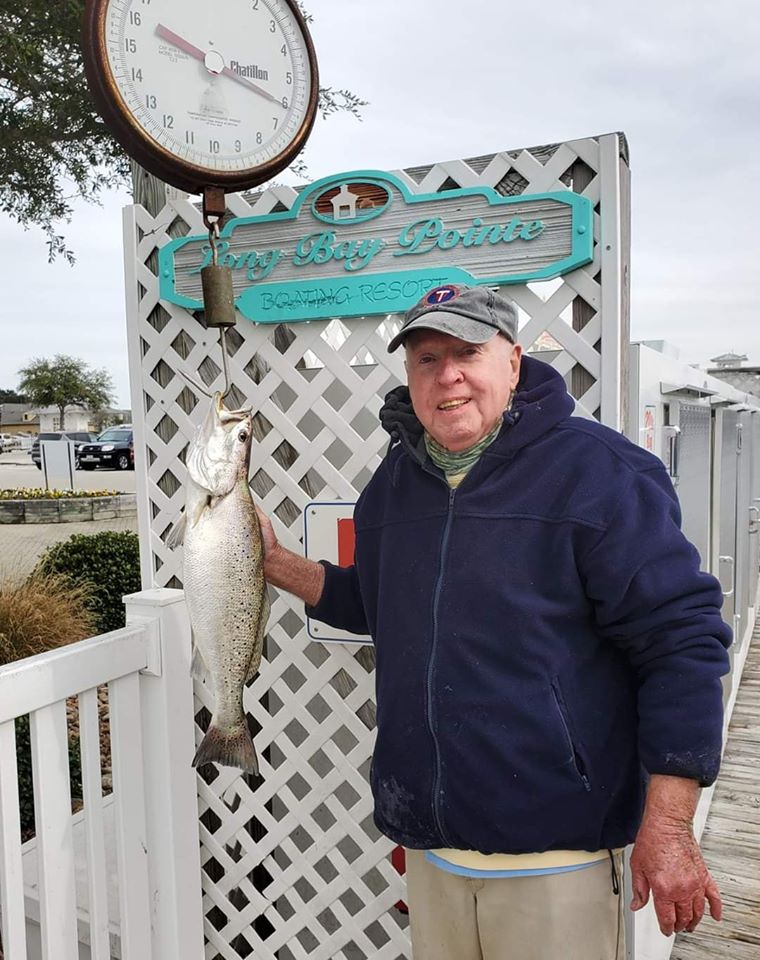 Our fall speckled trout action continues to be outstanding. Trout are being caught throughout the lower Bay, in all three inlets and in the surf along the oceanfront. Long Bay Pointe Bait and Tackle said there has been good action inside Long Creek the past two weeks ….. Franklin Driggs, David Cockerill, Casey Copeland, Cashin Prutsman, James Robinson, Matt Masciangelo, Bill Knapp, David Cohen, Doug Garnett and James Robertson all registered citations in the shop recently. 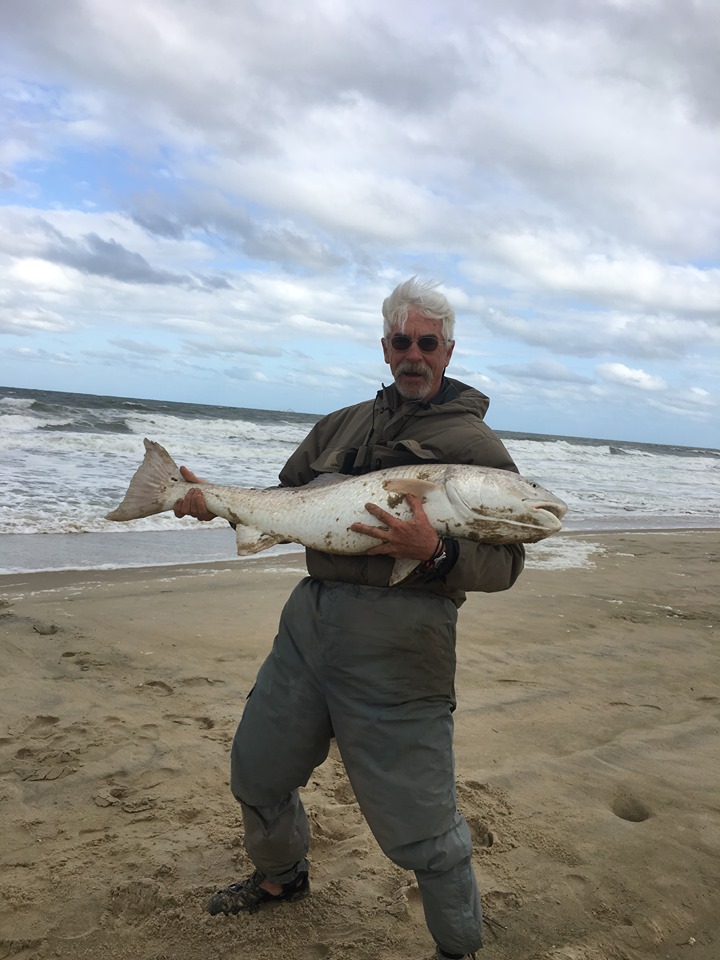 Anglers working similar locations are finding decent numbers of puppy drum. The large red drum have moved south to OBX waters. Frank Marble managed to snag a nice drum in the surf at Sandbridge as they departed.

Striped bass are being caught throughout the lower bay around bridges and piers with lights.

Sea bass, tautogs and flounder are available around all of the ocean wrecks. The sea bass season closes January 1st. Togs should be available inside the bay, on the Cape Henry wreck and at the CBBT islands.

Tilefish are available at the Norfolk Canyon.

There has been a nice speckled trout run along the beach. Anglers are using artificials and the best action comes at dawn and dusk. Sea mullet and puppy drum are also being landed using bottom-rigs.

Sound-side anglers are catching limits of speckled trout along grass banks and in the deeper channels near the inlet. Bluefish are being caught near the inlet.

Striped bass are showing up in better numbers around areas with structure, such as bridge pilings and docks.

Sheepshead are being landed by anglers fishing baits along the Oregon Inlet Bridge pilings.

To our south, off Atlantic Beach NC giant bluefins are feeding just off the beach. Below is a Facebook video  Sarah Gardner posted of a bluefin feeding behind a commercial boat .

I don't usually come unglued, but when I do it's caused by bluefin! This whopper was happily slurping trawler by-catch in calm water off Atlantic Beach.

Permanent link to this article: https://vbsf.net/2019/11/23/excellent-speckled-trout-fishing-along-va-nc-coast/