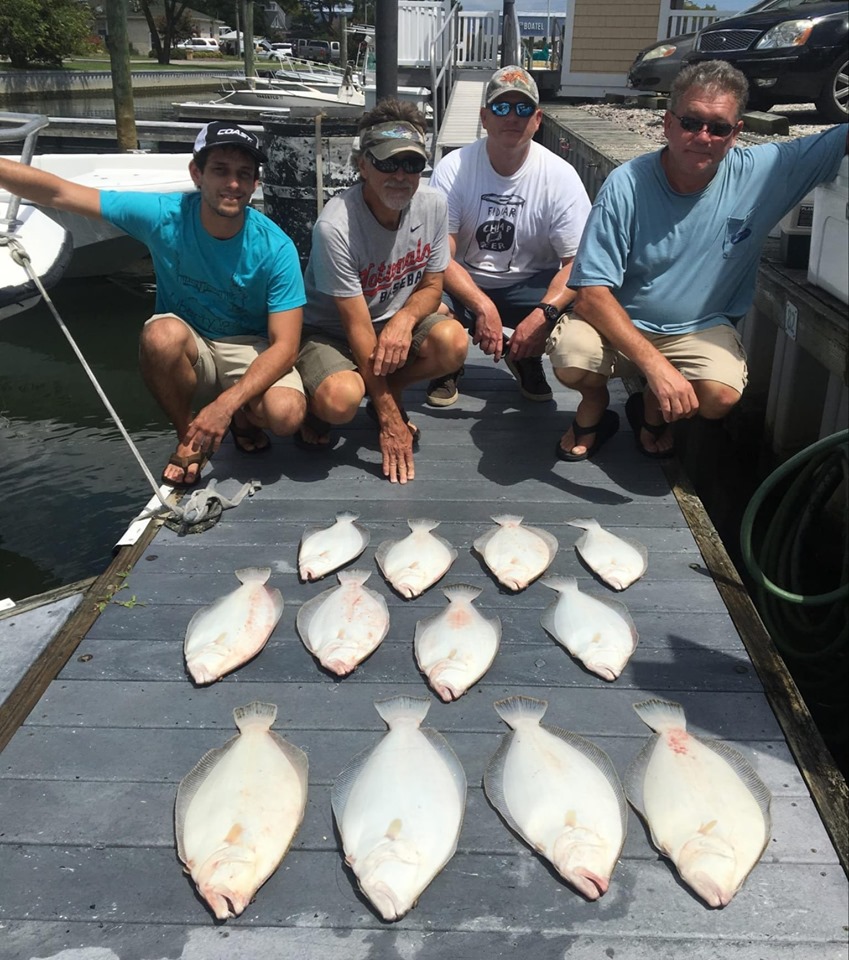 With the college football season upon us and days away from school starting, the vacationing crowd will thin out considerably. But as we cruise towards the end of the summer … good opportunities remain for local anglers.

Flounder did not disappoint this week and their numbers and size should get better through September. The CBBT, the Cell, artificial reefs and ocean wrecks are holding fish. Bucktails and strip baits work well, but live spot is best for larger flounder.

Spanish mackerel are still being caught along the oceanfront and in the Bay to the Potomac River. Trolling with a Drone or Clark spoon behind an in-line sinker or diving planer works well. Using a surface bird in front of a spoon will attract bites. 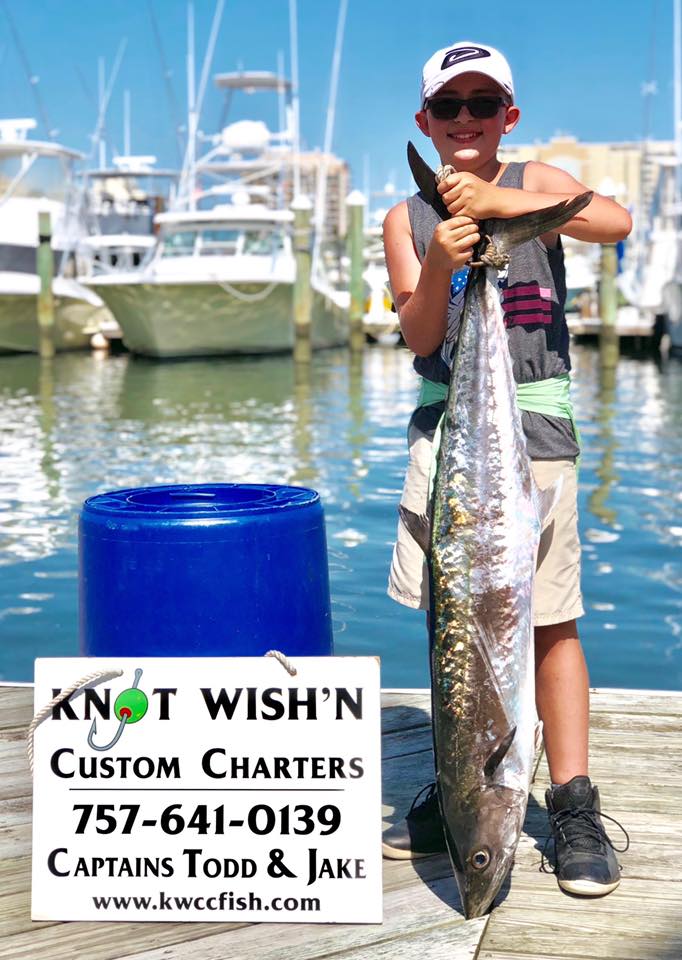 A lot of nice king mackerel have been caught along the coast lately. They are most likely feeding on the large number of ribbonfish in our waters. 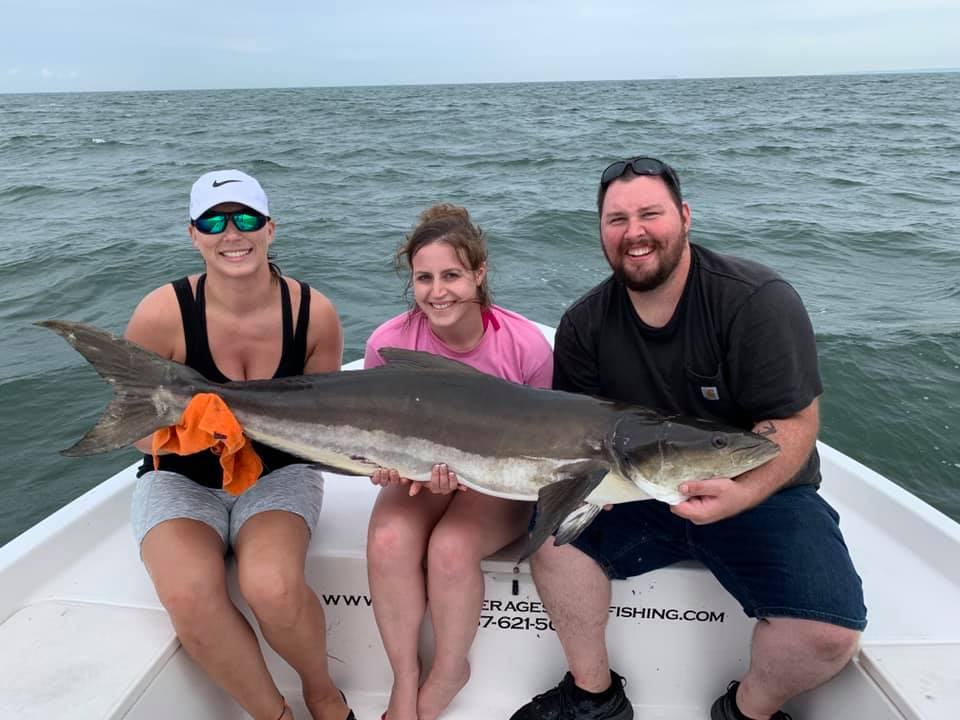 Cobia fishing is peaking. Late August through September is best. This is when some of the largest fish seem to be weighed. Many charters are reporting quick limits every day. Sight casting with live eels is the most effective method.

Red drum are still around but catches slowed last week.

Schools of large yellow belly spot will start showing up in local waters soon. They provide great action for families with young anglers. When they are biting you can catch them two at a time as soon as your bait hits bottom. Bloodworms seem to work best but bloodworm flavored fishbites will do the job as well.

The speckled trout bite has picked up slightly in bayside creeks along the Eastern Shore.

Offshore fishing is good. Anglers are catching tuna, wahoo, dolphin and blue and white marlin. The Virginia Beach Billfish Tournament is taking place this weekend. You can checkout the standing at https://vbbt.com/

Overall surf fishing is slow. Anglers are catching a few croaker and pompano down on Hatteras Island and some bluefish around Oregon Inlet.

Soundside on the Little Bridge on the Nags Head/Manteo causeway action is slow, a few small croaker, trout, flounder and black drum.

The OBX offshore fleet is returning with a few yellowfin tuna, blackfin tuna, dolphin and tilefish.

Permanent link to this article: https://vbsf.net/2019/08/24/the-good-virginia-beach-fishing-continues/