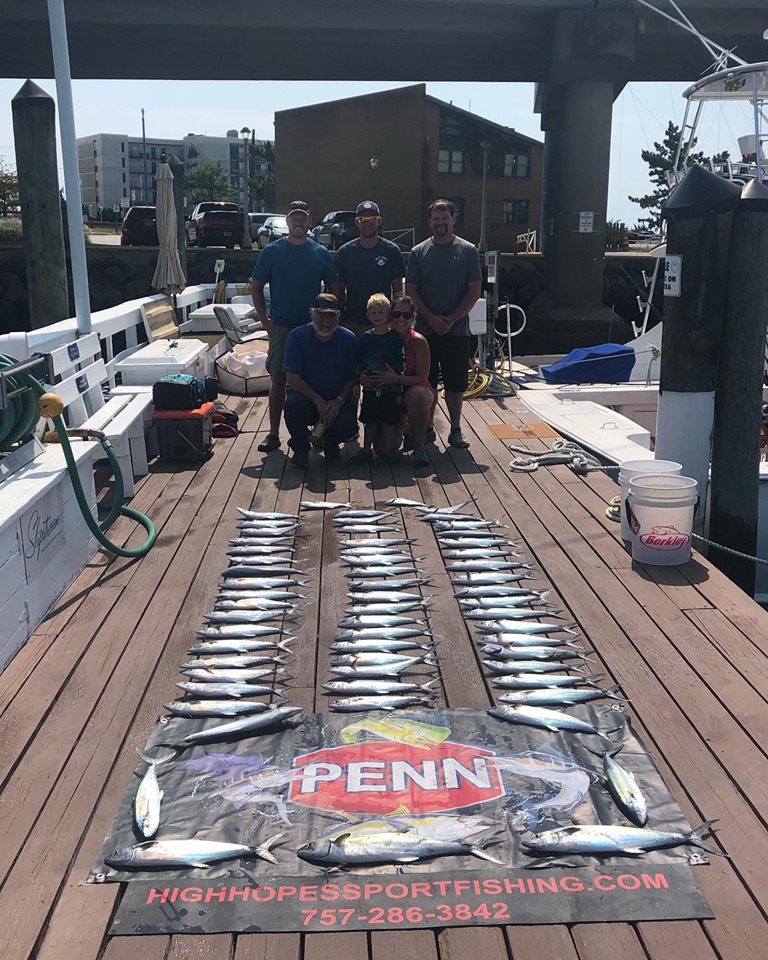 The outstanding fishing continues along the Virginia coast … with a lot of species available.

Spanish mackerel continue providing great action. Fantastic numbers and some nice size fish. Bluefish and ribbonfish are mixed in with them.

After a slow start flounder fishing is picking up steam. The Chesapeake Bay Bridge-Tunnel, bay and coastal wrecks, artificial reefs and inside Lynnhaven Inlet are good spots. 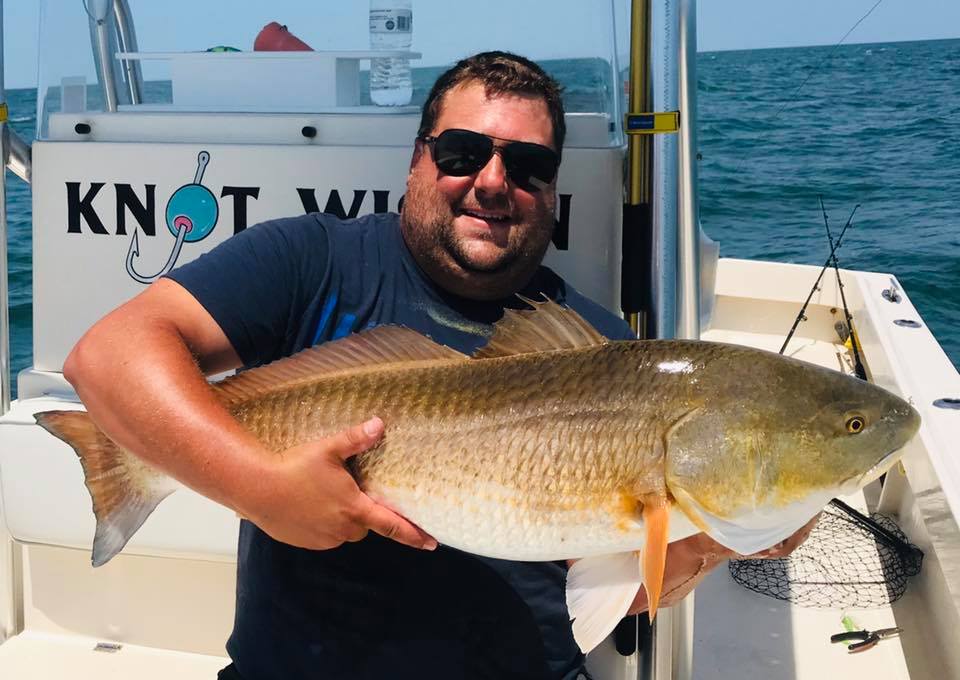 Large red drum are around the CBBT and along the coast. Puppy drum are feeding inside local inlets, Little Creek, Rudee and Lynnhaven ….. Rudee Inlet is still full of small stripers.

There’s a few sheepshead to be had along the CBBT. 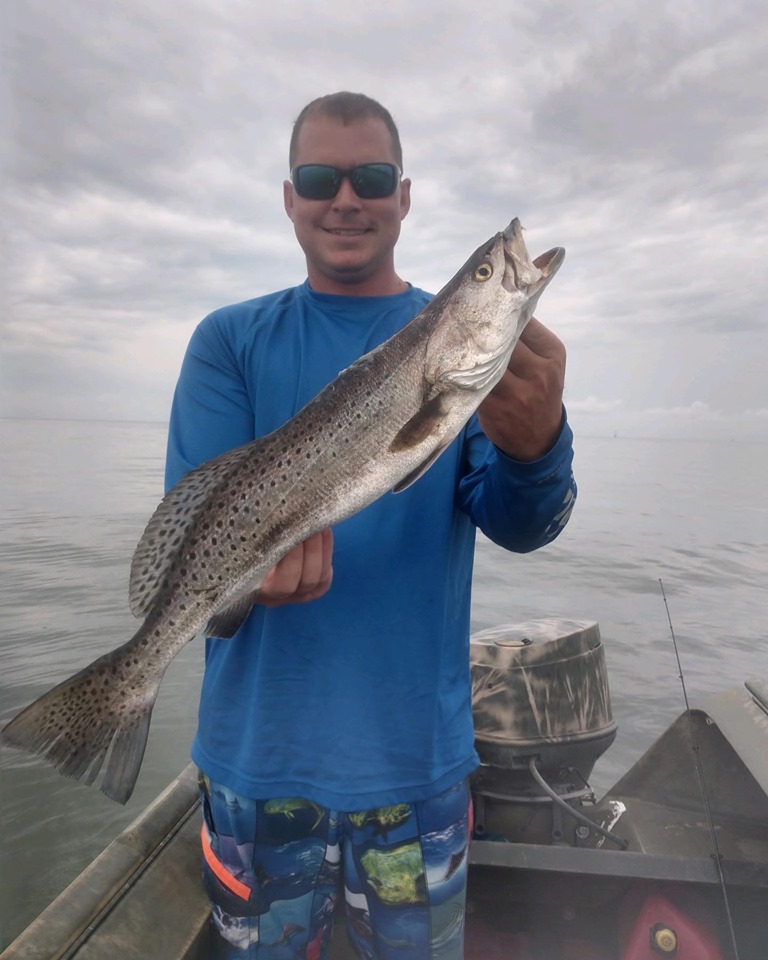 Speckled trout numbers are decent throughout the lower bay and inlets.

The Virginia Beach Fishing Pier reported roundhead, blues at the end of the pier, and flounder in the surf zone.

Offshore deep-droppers are catching limits of tilefish. Amberjacks (wreck donkeys) are at the towers.

Spanish, pompano, sea mullet, flounder and bluefish are scattered along the OBX from Kitty Hawk to Hatteras Island.

Inshore boats are catching trout, stripers, ribbonfish, spanish …. amberjack are on the near shore AR’s and around the Navy towers. Soundside fishermen are catching lots of trout.

The offshore fleet is catching limits of nice dolphin along with good numbers of yellowfin, black fin, a few wahoo. Daily a good number of blue marlin, white marlin and a few Sailfish are released.

Permanent link to this article: https://vbsf.net/2019/08/02/virginia-beach-charter-boat-fishing-aug2/