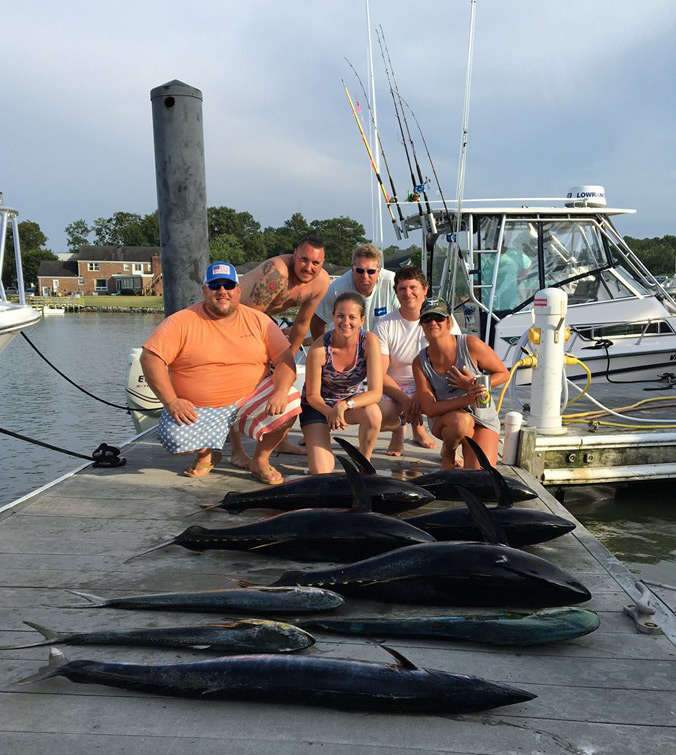 The best spanish mackerel fishing in years continues along the oceanfront and in the lower bay. 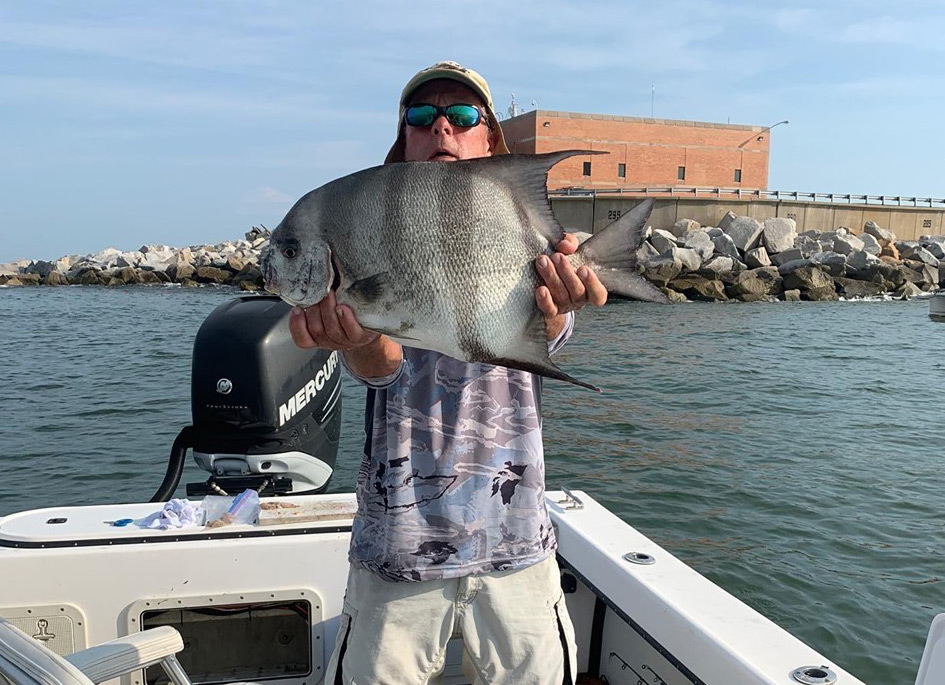 Sheepsheads are hanging around structure.

Big red drum are still plentiful throughout the lower Bay.

Flounder catches are on the rise. Look for them along the CBBT, around inshore wrecks and artificial reefs throughout the lower bay and along the coast.

Offshore in the bluewater they’re finding yellowfin tuna, wahoo and dolphin. There are some bigeye tuna and blue and white marlin available.

Permanent link to this article: https://vbsf.net/2019/07/06/bulewater-action-picking-up/