Angling along the mid-Atlantic coast is peaking! ….  Lots of cobias are being sighted along the oceanfront and in the lower bay. It looks like regulations put in place a couple of years ago are paying off for recreational anglers. Our cobia capture season opens June 1st with a minimum size limit of 40 inches, a 1 fish per person limit with a 3 fish per vessel maximum. Of the 3 fish only 1 can be over 50 inches. Each captain or vessel operator must have a Recreational Cobia Permit  from the Marine Resources Commission. You can visit an  Authorized Agent to obtain a permit …. Cobia will hit just about anything you throw in front of them, live eels, spot, menhaden, mullet, large spoons, white buck tails, plastic eels, swimming plugs or cut bait. They love hanging around buoys and other structure, such as the islands and pylons of the CBBT. 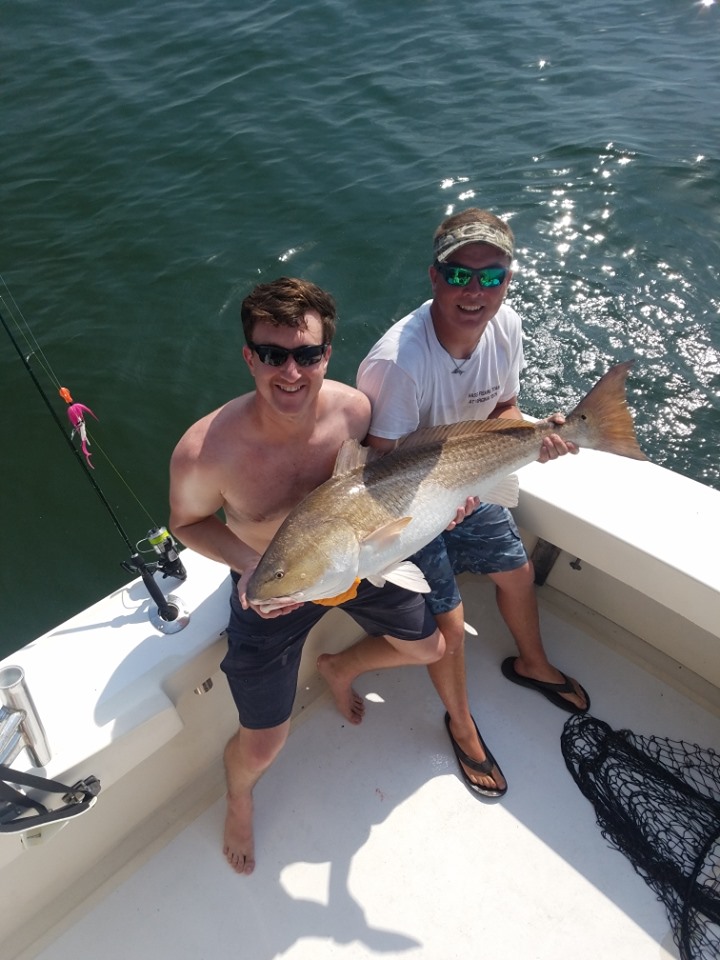 Our red drum bite continues along the oceanfront and in the lower bay. This time of year a hot spot for 25 to 50 pound feeding red drum is Latimer Shoal, at the mouth of the bay . Trolling spoons or bucktails over and around the shallows or by anchoring nearby and fishing fresh cut spot, menhaden or blue crabs are the best methods.

We have enjoyed an outstanding black drum seasons. Continue looking for them along the shallow channel ledge running from Fisherman’s Island to Cape Charles. Good spots are Kiptopeake, the Cabbage Patch and the Concrete Ships.

Spanish mackerel and taylor bluefish are feeding along the Virginia Beach oceanfront from Capy Henry to Sandbridge. Try trolling small spoons like the 0S Drone or Clark behind a small plainer.

Sheepshead numbers are increasing and fish will be available through September. The best baits are fiddler crabs, sand fleas or clams. The average size sheepshead is 3 to 8 pounds.  Some larger ones were caught this week.  Spadefish are here as well …. and hungry.

The flounder and croaker bite is slow, hopefully it will pick up soon. In the case of flounder It may be time to revisit the commercial regulations? They seem to be over fished? 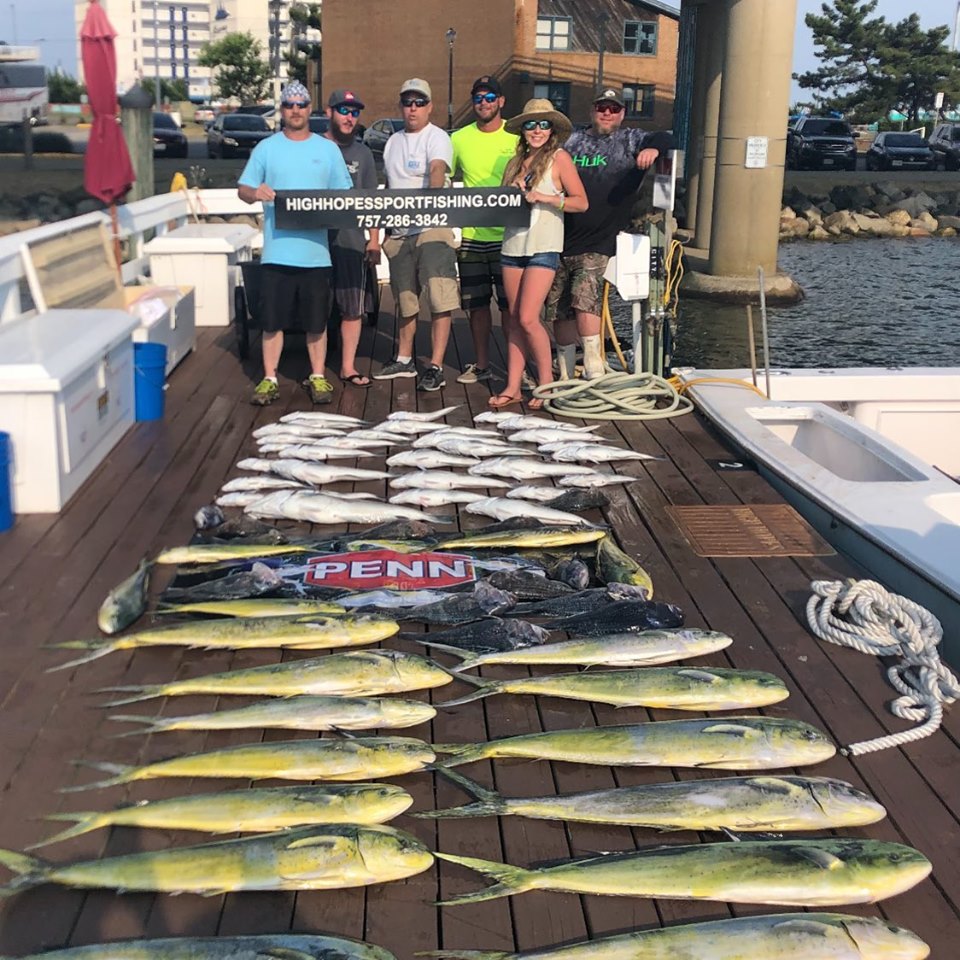 To our south offshore anglers are enjoying one of the best big eye tuna bites in recent memory. This could be a great year for the Virginia Beach Tuna Tournament. It’s just around the corner, June 19th – 22nd.  Along with big tuna, boats running south have been finding large gaffer dolphin, and billfish numbers are on the rise.

Sea Bass fisherman are reporting limits of Jumbo’s in short order! Another regulatory success story. Further offshore at the canyons deep-droppers are finding plenty of tilefish and a few snowy grouper along with other bottom dwellers. The Rudee Angler is advertising 17-hour offshore deep dropping trips on Thursdays, June 6th, 13th, 20th and 27th.

Surf anglers in Hatteras are catching large citation pompano and sea mullet. There has been a good spanish bite near ramps 44 and 45. North of Oregon inlet anglers are catching small trout, spot, sea mullet and bluefish.

Inshore boats are catching lots of spanish and bluefish with some king mackerel, false albacore and cobia available.

Offshore Boats are catching a lot of larger gaffer dolphin, some yellow fin tuna and lots of citation big eye tuna that are hitting the scales between 100 and 200 pounds.

If you plan to get in on the action … you need to book a VBSF.net sponsor ASAP! The good dates go fast!

Permanent link to this article: https://vbsf.net/2019/05/31/virginia-fishing-picking-up/